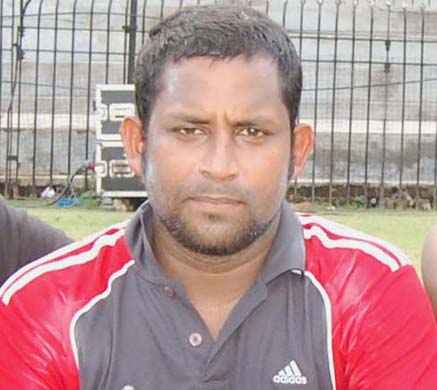 Cuttack: Former Odisha Ranji captain Haladhar Das was detained by police on charges of reckless driving following his involvement in four accidents here on Sunday.
According to sources, several people were injured after the wicket keeper-batsman’s car hit them at different places, including Mangalabag Square and Chahatghata. He was allegedly in an inebriated condition and hit 15-20 vehicles on the way after losing control over his car. Some locals finally stopped the car at Chahataghat and handed him to Bidanasi police.
Since in a drunken state, Das was unable to talk to the cops when questioned, the sources added.

Youth hacked to death in Nabarangpur