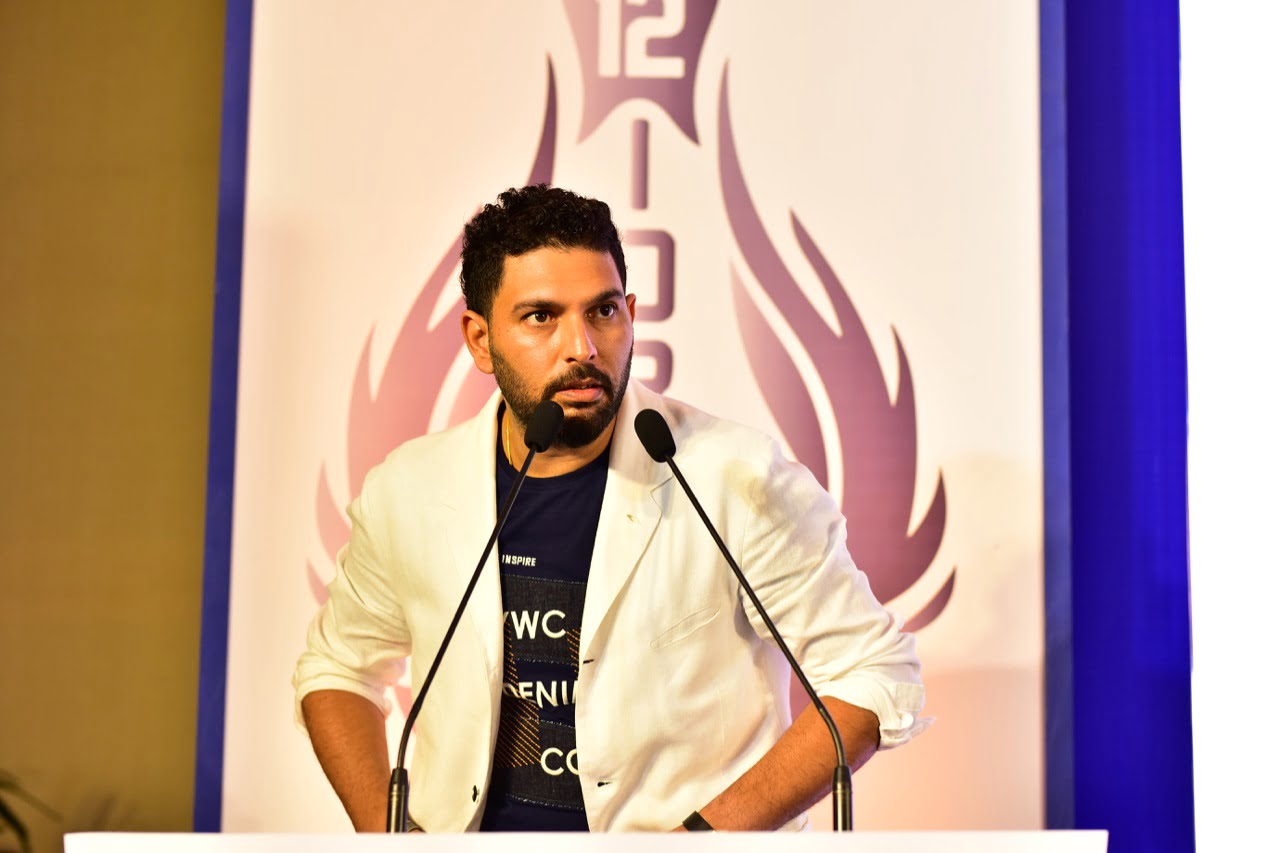 A complaint was lodged against Yuvraj by Hisar-based Dalit activist Rajan Kalsan in June last year for allegedly using the “casteist slur”. He had alleged the comments of Yuvraj, made during an Instagram live session with Rohit Sharma in April last year, degraded and defamed the Dalit community.

The former India all-rounder was on Sunday booked by the Hansi Police in Hisar district under relevant sections of the Indian Penal Code (IPC) and the Scheduled Castes and Tribes (Prevention of Atrocities) Act, The Tribune reported.

As per the complaint, the remarks were meant to provoke the community in an attempt to create unrest by hurting the social sentiments of the country.

“I request you to press appropriate charges against Yuvraj Singh and arrest him,” the complainant was quoted as saying.

The police said a case, under sections 153 (Wantonly giving provocation with the intent to cause riots), 153(a) (Promoting and enmity between different groups on grounds of religion race, place of birth, residence, language and doing acts prejudicial to maintenance of harmony), 505 (Statements conducing public mischief), 295 (Injuring or defiling place of worship, with intent to insult the religion of any class) of the IPC and also relevant sections of the SC/ST Act has been registered.
Besides, an administrative inquiry has also been initiated against the police officials concerned for keeping the complaint pending for so long, a police spokesperson said.

The controversy erupted when Yuvraj, 37, made a casteist slur during an Instagram live video chat with cricketer Rohit Sharma in reference to cricketer Yuzvendra Chahal.

Yuvraj, however, was quick to apologise in an attempt to put an end to the controversy and issued a statement to express regret if he had unintentionally hurt anybody’s sentiments or feelings.

The statement read, “This is to clarify that I have never believed in any kind of disparity, be it on the basis of caste, colour, creed or gender. I have given and continue to spend my life for the welfare of people. I believe in the dignity of life and respect each individual without exception”.

COVID Vaccine Free Even At Private Hospitals In This State; Will Others Follow Suit?