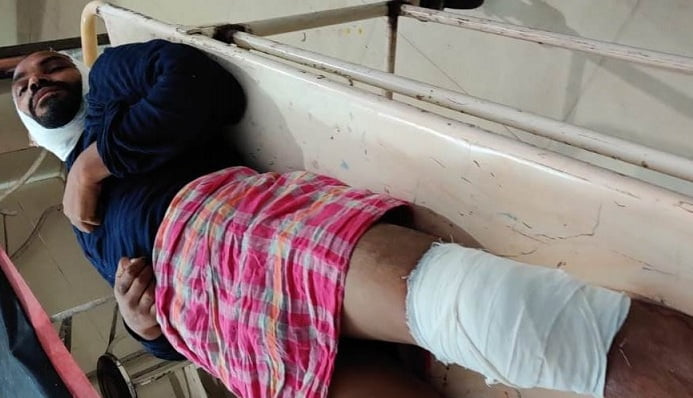 Rayagada: A wanted criminal was injured in an encounter with the police inside a forest in Odisha’s Rayagada district in the wee hours of Monday.

The injured criminal, Hadapa Siba, was admitted to the district headquarters hospital and later shifted to MKCG Medical College and Hospital in Berhampur after his condition became critical.

Acting on a tip-off that Siba was hiding inside the forest, a team of Sadar Police raided the area. Seeing the police, Siba opened fire on them in which the ASI Rigan Kindo and Havildar Dilip Hota sustained bullet injuries. Siba was hit in his left knee in retaliatory firing.

Police later seized a country-made revolver and a live bullet from his possession.

According to police, Siba has more than 50 cases pending against him in different police stations in Rayagada district. He was also involved in the kidnapping of a youth of Sonepur district.

Melodius Tribute To A Great Institution