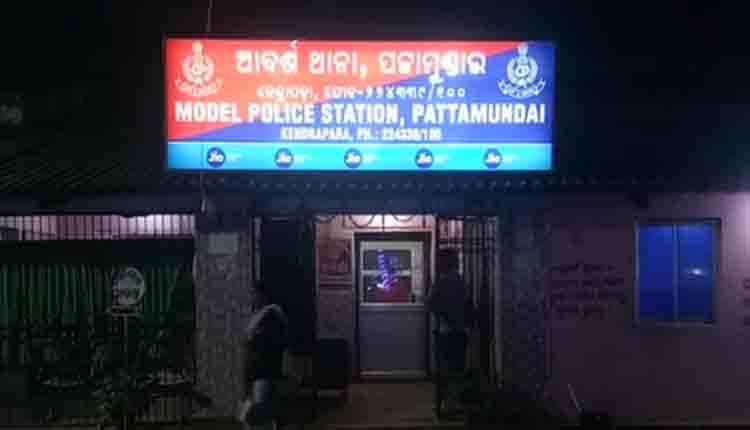 The family members were later rushed to the district headquarters hospital where the condition of the woman is said to be critical.

Talking to mediapersons on Saturday, the injured husband said the three criminals knocked on their door late at night and asked for water. As his wife opened the door, the criminals severely thrashed her and attacked him and his two minor sons with an iron rod. Later, they dragged his wife out of the house and took her to a nearby field where they tried to rape her. But just then a wedding party happened to be passing by and they fled in the commotion.

According to Dr Birendra Kumar Das of the district headquarters hospital, the woman, who has multiple injuries on her head and private parts, is yet to regain consciousness. The two minor sons have suffered mild brain injuries and a fracture to their hand. Their father, too, has fractured his hand.

Talking to mediapersons at the hospital, the two sons and the father said they will be able to identify the accused.

Sources in the village said Maheswar Sahu of Aul area had sold the land to the injured man some years ago. But as the plot was earmarked as consolidated land, he could not register it in his name. When the market rate of the plot went up, Maheswar asked the man to return the land but the latter expressed unwillingness as he had already constructed his house on the plot.

Residents said some youth had come to their village two weeks back and threatened to kill the man and his family if they did not return the plot to Sahu.

Till reports last came in, the police have neither reached the village nor met the injured family at the hospital.