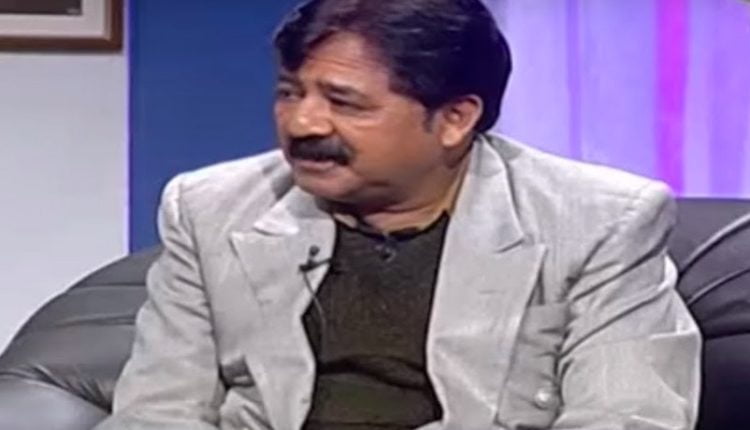 Bhubaneswar: Well-known Odia singer Shakti Mishra, who has been diagnosed with Multiple Organ Dysfunction Syndrome (MODS), has appealed for urgent financial help for his treatment.

Shakti was admitted to KIMS Hospital, here after having blood vomiting (Haematemesis) and later shifted to the ICU as his condition turned critical last month.

Recovering after initial treatment, he said in a video message that the doctors have advised him that he must go for heart and liver surgery. Both surgeries can be performed simultaneously, he added.

The treatment facilities, which are available at New Delhi, Chennai and Hyderabad, will cost around Rs 30 lakh. His family has decided to take him to New Delhi, he said adding that Bollywood actor Anubhav Mohanty has assured him of making all arrangements there.

“My family has already spent Rs 4 lakh towards diagnosis and different tests in the last one month. Now, we are not capable of arranging the total amount for the costly treatment,” he said.

“I appeal to my well-wishers and the people of Odisha for financial help urgently as the doctors have told me to go for surgery in second week of next month,” he added.

The singer’s son Dibyajyoti Mishra can be contacted on mobile phone number 9861049180 for extending the help.

A native of Dhenkanal, Mishra gained popularity as a playback singer in the 1990s. He has lent his voice for more than 25 movies and several albums.