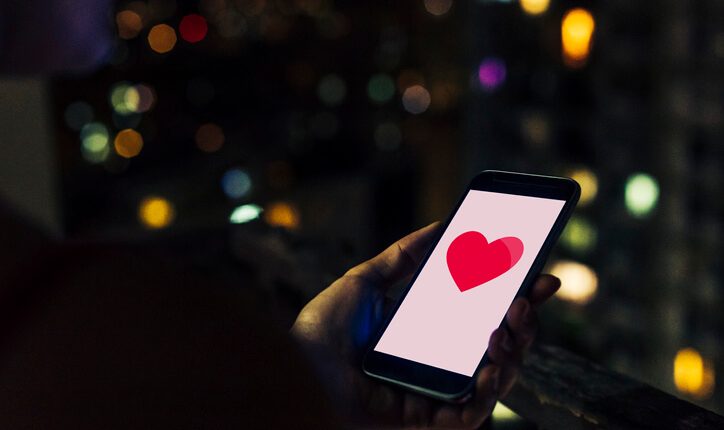 Bhubaneswar: A pharmacist of a reputed hospital in Odisha capital was allegedly trapped through a gay dating app and robbed of Rs 1 lakh.

The incident took place around a month ago and came to the fore after the victim lodged a complaint with Tamando police recently.

According to sources, the victim had befriended a man using a dating app. He later received a call from the person, who asked him to come to a particular place at Tamando. He found three men on reaching the spot.

The trio allegedly thrashed him and transferred Rs 1 lakh from the pharmacist’s bank account to another account using a payment app on his mobile phone by snatching his phone.

Acting on his complaint, police have arrested one person while two others are on the run.