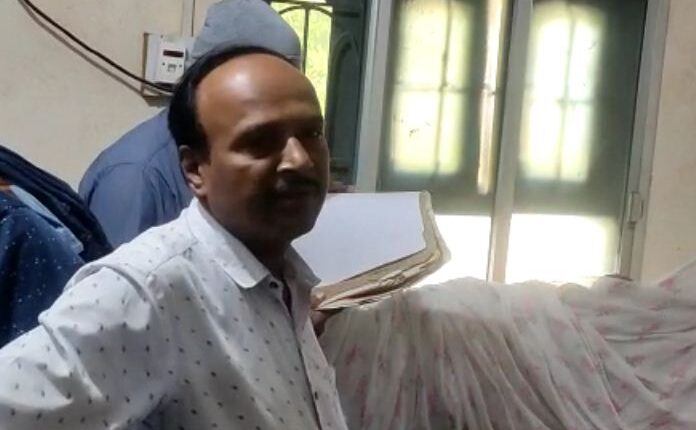 Cuttack Vigilance Cell has registered a case against him and his spouse under Section 13(2) r/w 13(1)(b)/12 Prevention of Corruption (Amendment) Act-2018.

Following raids at 11 places which continued till Friday, Vigilance officials recovered Rs 41.77 lakh in cash, 659 gm gold ornaments, a car and three bikes, and unearthed several properties in the name of Das.

Das owns two four-storey buildings — one in Baragarh area in Bhubaneswar and another in Balasore – and five more plots. All totaling to Rs.2,80,56,864.

Das has been forwarded to the Court of Special Judge Vigilance, Bhubaneswar.