Crowning Of Queen Consort Camila With Kohinoor Under Review; Know Why 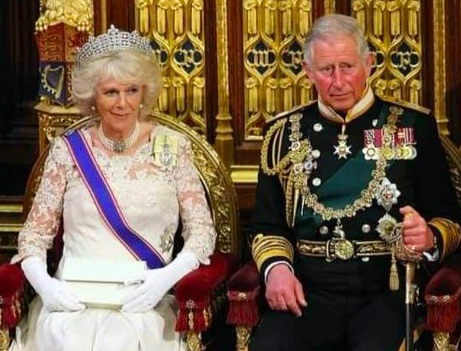 Bhubaneswar: Buckingham Palace officials are reconsidering UK’s Queen Consort’s coronation using the Kohinoor diamond and it may now be cancelled with the ruling party of India warning that the move would bring back “painful memories of the colonial past”, the Telegraph reported.

King Charles III’s coronation is due to take place in May next year and Queen Consort Camilla is also set to be crowned during the ceremony.

One of the biggest and most contentious diamonds in the world, Kohinoor was placed in the Queen Mother’s crown in the 1930s and was supposed to be passed on to Camilla.

“The original plan was for the Queen Consort to be crowned with the late Queen Mother’s crown when her husband acceded to the throne. But times have changed and His Majesty The King is acutely sensitive to these issues, as are his advisors. There are serious political sensitivities and significant nervousness around them, particularly regarding India,” a report in the Daily Mail said.

Kohinoor remains a point of contention as it is considered “stolen” during the British invasion of Punjab.

Anti-Child Marriage Campaign To Be Launched In Odisha Capital