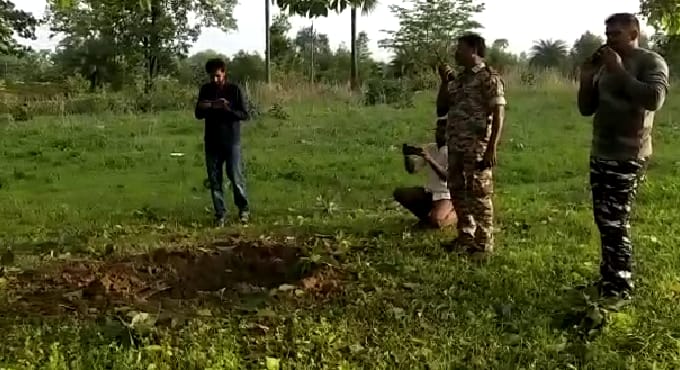 The injured were taken to Bijapur district hospital. They have been identified as Bal Kishan and Sonidul Islam, said Bijapur SP Komal Lochan Kashyap.

The jawans were engaged for security during the road construction work. Meanwhile, combing operation has been intensified in the area after the attack.

Earlier this week, Maoists opened fire at the jawans in a camp at Dharmagarh under Pamed police station in the neighbouring state. The exchange of fire between the two Maoists and jawans has been continuing for more than three hours.