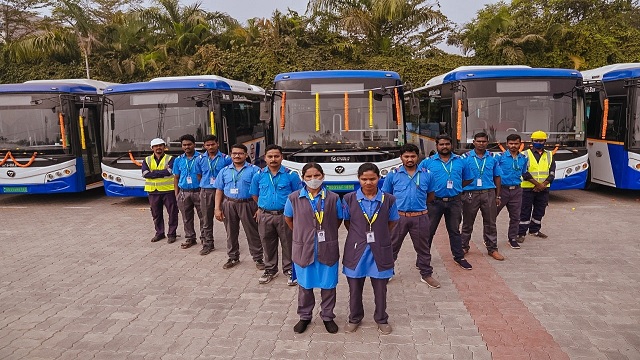 Bhubaneswar: The Capital Region Urban Transport (CRUT) has announced an addition of 15 more E-Buses to the fleet of Mo Bus in Bhubaneswar from Thursday, taking the total to 50. 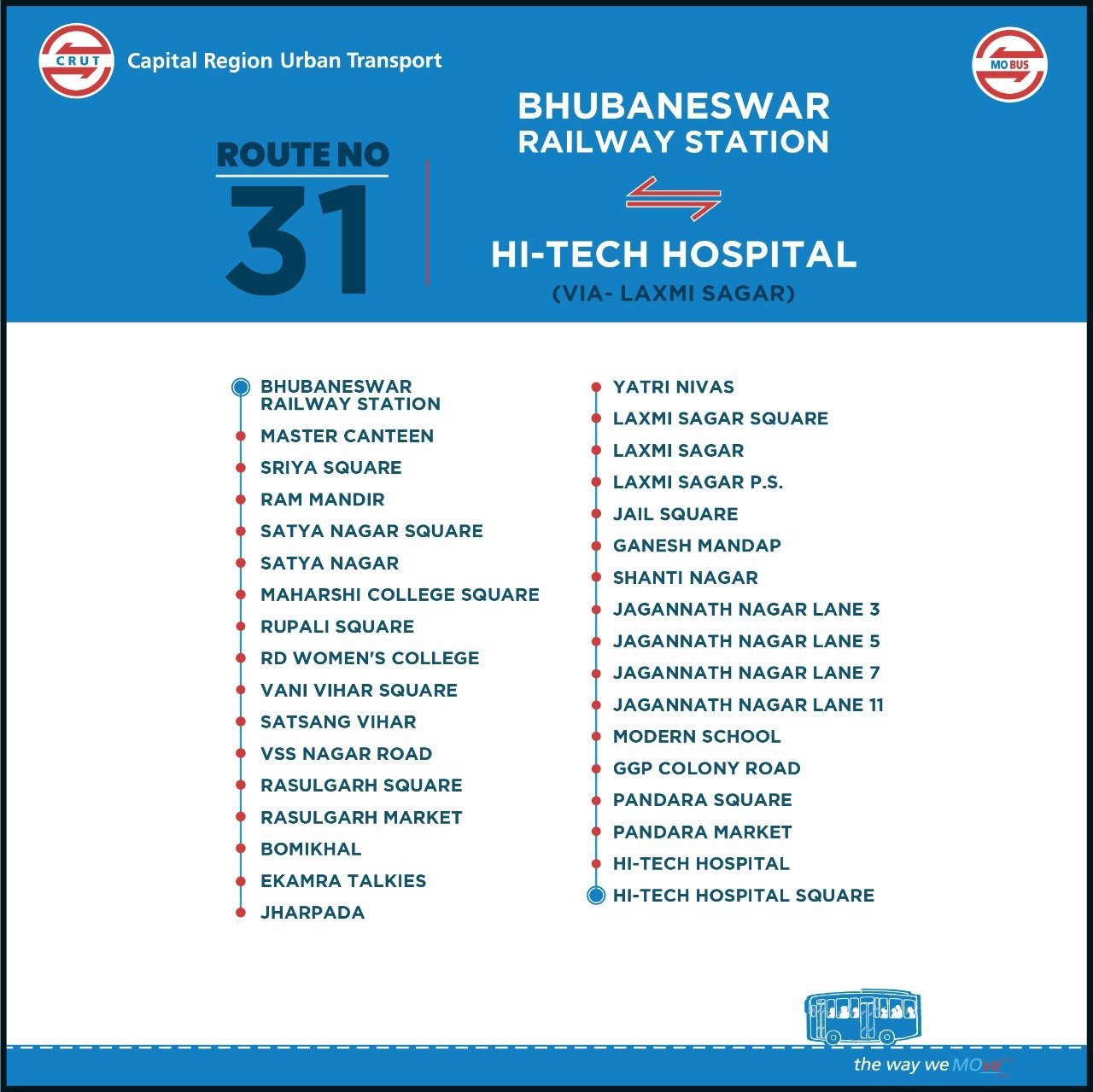 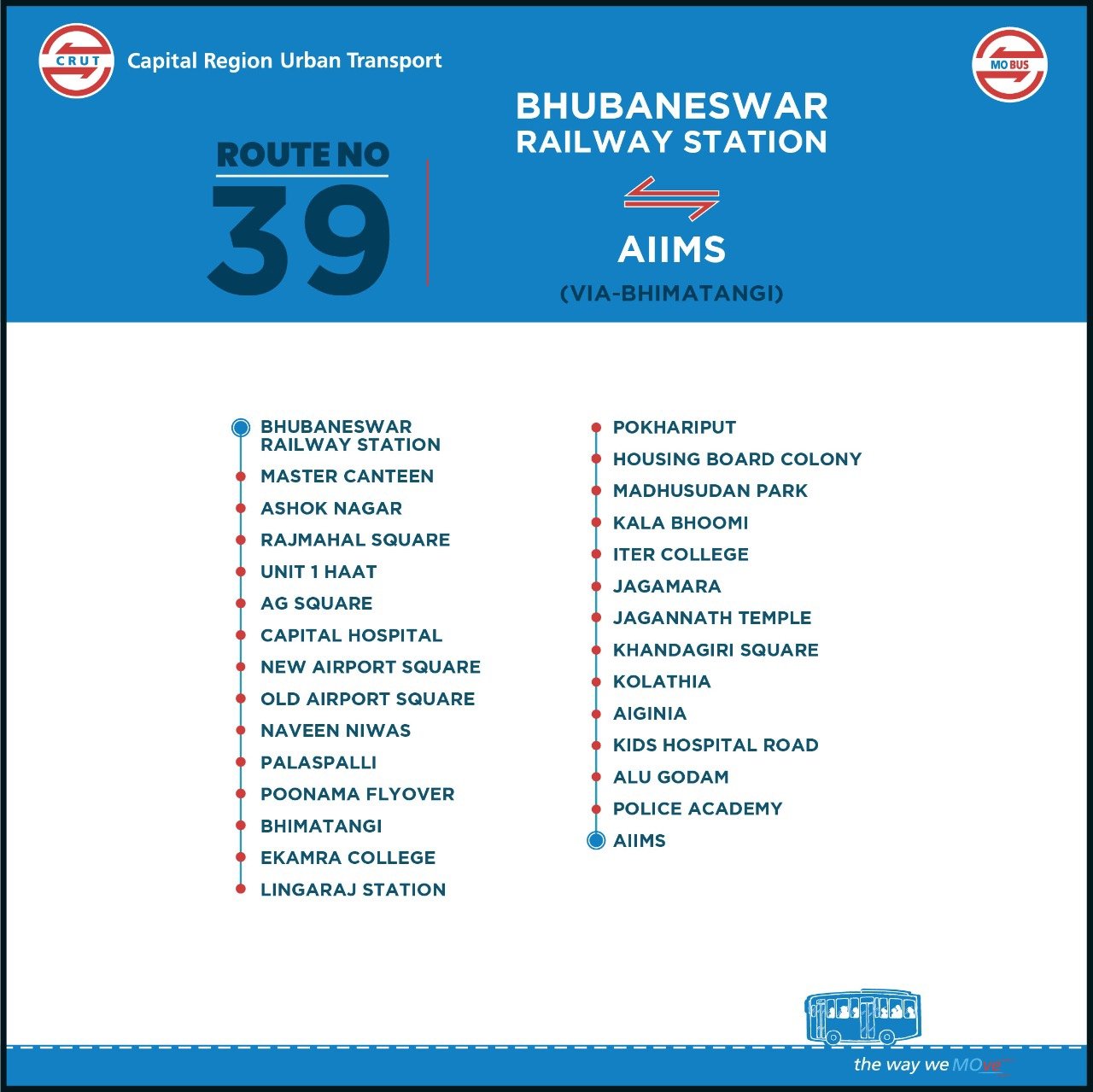 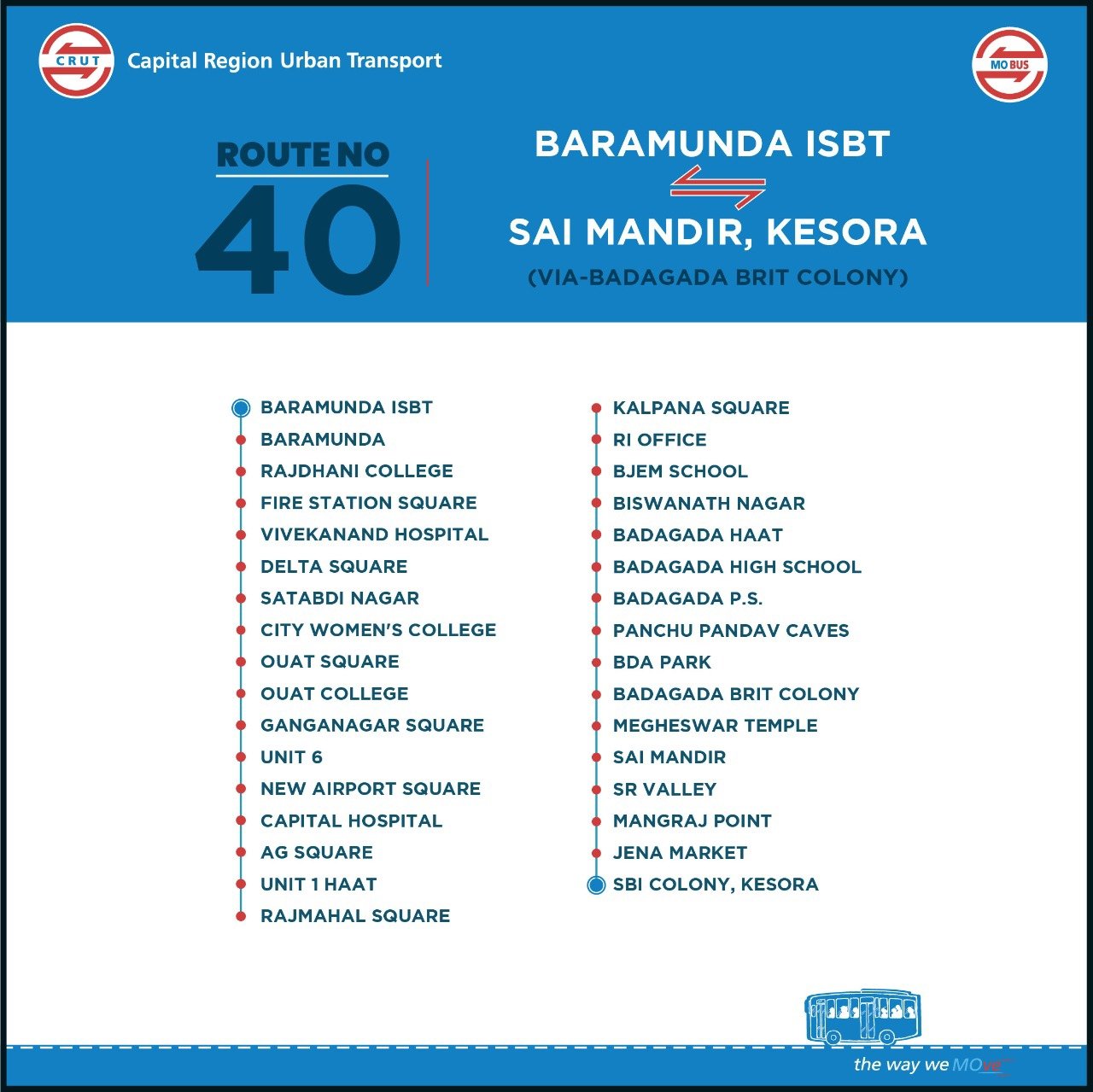 The schedule has also been revised after the inclusion of three new routes which came into effect this morning. Check Below:

It is pertinent to mention here that CRUT added 15 electric buses on January 6. The agency had introduced 20 air-conditioned electric buses in the capital to ensure pollution-free and comfortable rides for commuters.

32 Arrested For Fishing In Gahirmatha Prohibited Sea Zone In Odisha