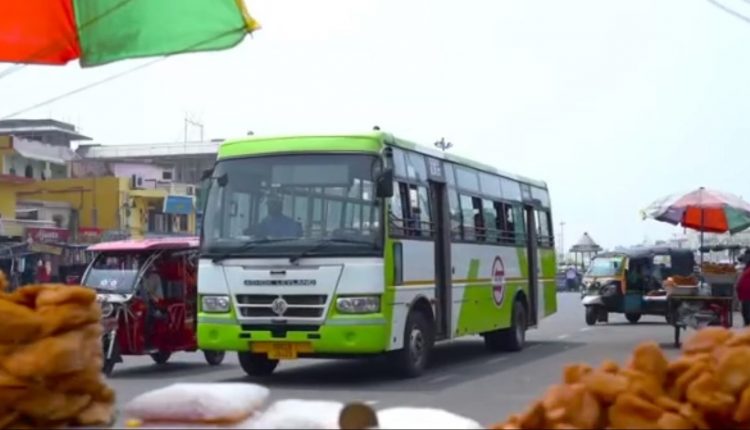 Bhubaneswar: In its effort to bring down vehicular pollution level, the Capital Region Urban Transport (CRUT) on Saturday launched the trial run of electric buses in Bhubaneswar.

During the trial run, 10 electric buses will ply on various routes of the city. As part of the exercise, a temporary charging station has been set up in Patia. Like any electric vehicle, these buses will have no gears with only reverse, neutral and drive modes.

The CRUT aims at running 50 electric buses under its Mo Bus services in the capital region. But initially, it will ply 10 such buses on different routes in the last week of this month, according to CRUT sources.

The buses will be air-conditioned and have CCTV camera and USB charging points for the passengers.

All The Men In Sushmita Sen’s Life Before Lalit Modi; Know Them