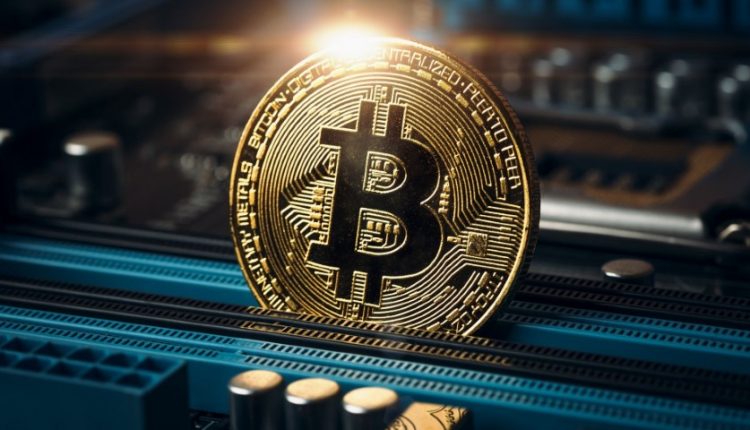 Is cryptocurrency here to stay? Will it rule the market in not-too-distant future?

Only time will answer those questions. But there is no doubt that it’s acceptance is gaining ground very rapidly.

A property tech startup backed by Amazon founder and billionaire Jeff Bezos is the latest to give the thumbs-up to cryptocurrency.

Despite its extreme volatility, acceptance of Bitcoin — the world’s largest cryptocoin — is growing across Latin America.

Bitcoin’s market value has jumped to more than $1.2 trillion following a 20% rally over the last one month pushed its price to record highs of $68,000-plus.

In September, El Salvador became the world’s first country to make Bitcoin legal tender. Many other governments and companies in the continent may follow suit.

La Haus, which was founded in 2017, expect the technology will ease home-buying process in emerging markets by reducing paperwork and time generally needed to complete transactions.

The company operates in 10 cities in Colombia and Mexico and focuses on new housing developments. Annual gross transactions worth over $1 billion are carried out over its app, which has 1 million-plus users.

The company has raised in excess of $150 million of equity and debt from investors, including Jeff Bezos’ fund.