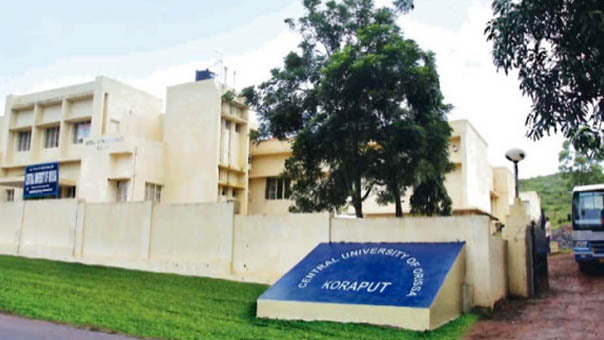 Koraput: The Central University in Koraput has got a new name.

Vice-Chancellor Sharat Kumar Palita informed the varsity community about it during his Independence Day address.

He said that since the name of the state was changed from Orissa to Odisha in 2011, this was long overdue. “It is a great moment for the CUO community as well as the people of Odisha”.

Rush To Sell Gold In India; Find Out Why

Rotation & Rest To Policemen On COVID-19 Lockdown Duty In Odisha