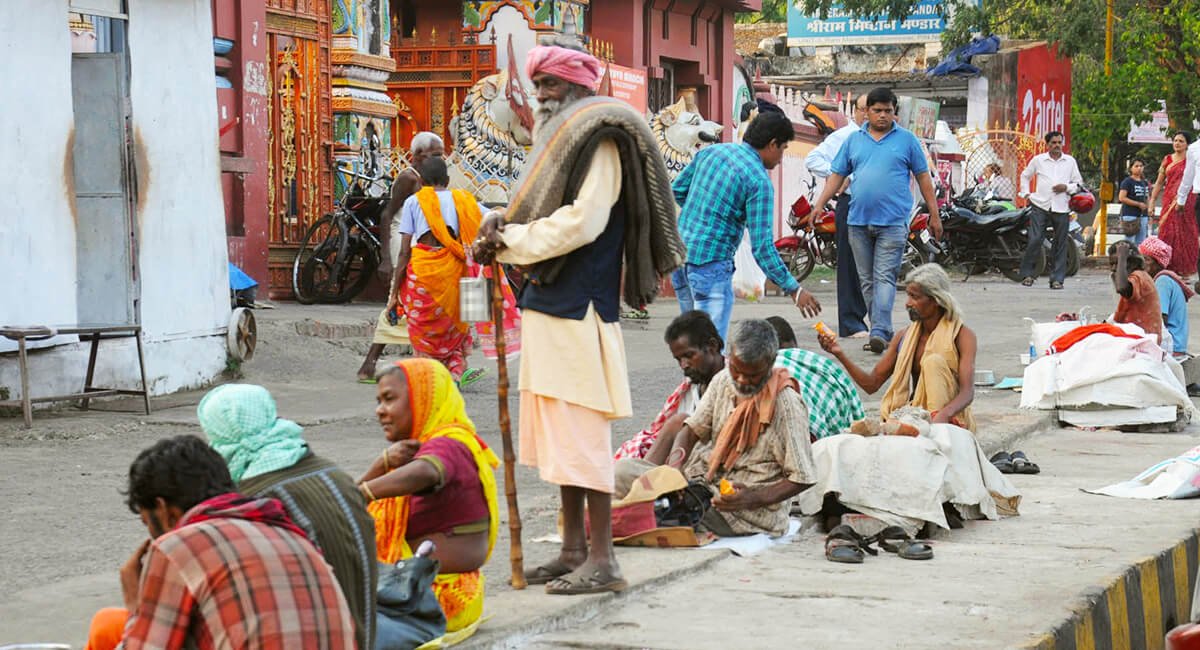 Bhubaneswar: Cuttack district has the highest number of beggars in Odisha, Social Security & Empowerment of Persons with Disability Minister Ashok Panda told the Assembly on Saturday.

Of the 30 districts in Odisha, Deogarh has the least number of 16 beggars, he added.