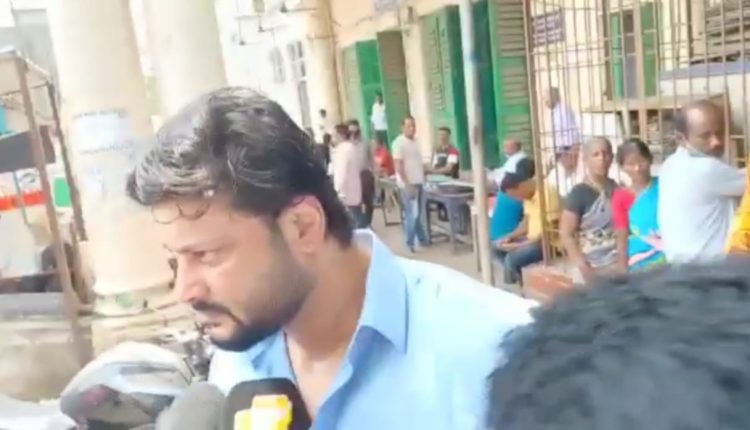 The MP personally appeared in the court during the hearing of his petition, in which he had suggested Varsha to leave his parental house at Nandi Sahi in Cuttack and assured to provide her with better accommodation. He had also sought income proof from her.

“A plea was filed for alternative accommodation and income proof and the court concluded the hearing on it. Varsh too had made two pleas, but we are yet to go through it. The place, where Varsha is currently staying, is his parental property and they have a joint family set up. The family has moved out since the strife and there are SC verdicts, which say that elderly in a family should not be made to suffer due to discord between a couple,” Anubhav’s lawyer Alok Mohapatra told the media.

Responding to Varsha’s counter on her safety, the lawyer told the court that she is staying in a single room under police protection, so it should not be a problem for her to shift to better accommodation

They sought income proof since Varsha has demanded a huge amount as compensation, he added.

The actress, however, was conspicuous by her absence and was represented by her lawyer.

Notably, Anubhav in his second tell-all video had urged Varsha to allow his family to return to their house and assured his estranged wife that he would bear the rent of any house she picks in Cuttack.

Varsha has also filed for restitution of conjugal rights in the Family Court.