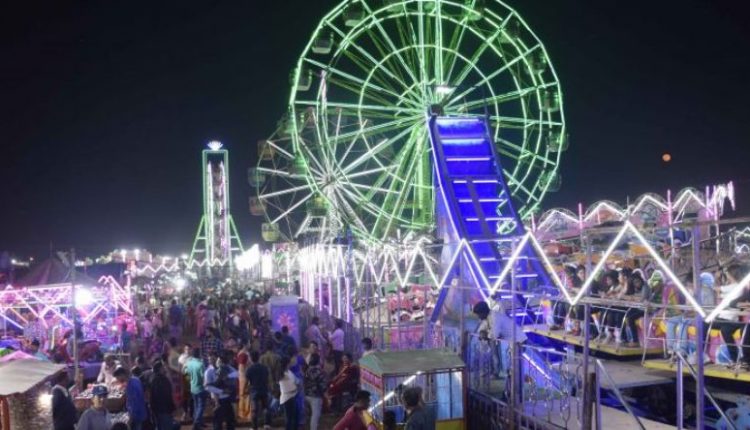 Cuttack: The historic Bali Jatra being held in Cuttack city to commemorate the rich maritime history of Odisha will now conclude on Thursday.

Cuttack Collector Bhabani Shankar Chayani on Tuesday informed about the largest open trade fair in Asia getting a day extension. It was scheduled to end on Wednesday.

“We had urged the state government to extend the Bali Jatra by two days. In the interest of the traders, the government has allowed for its extension by a day,” he said.

Considering the footfall and excitement among people, Cuttack Mayor Subhash Singh on Monday proposed extending the duration of the fair during the meeting of Cuttack Municipal Corporation (CMC) at Gadagadia Ghat on the banks of the Mahanadi. “We had moved the proposal to help traders and other women Self-Help Groups do good business at the fair which was being held after a gap of two years,” he said.

Accordingly, a letter has been shot off to the government.

Quoting the district administration, Singh added that the traders will not have to pay more taxes in view of the extension of Bali Jatra.

The fair witnessed a footfall of 15 lakh on Sunday and another 5 lakh on Monday, sources said.