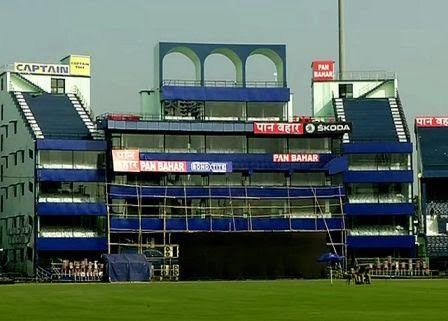 Cuttack: The second match of the T20I series between India and South Africa will be played at Barabati Stadium here. The two teams will clash at the venue on June 12, Secretary, Odisha Cricket Association, Sanjay Behera informed on Friday.

The two teams will play five matches soon after the conclusion of the IPL 2022 season on May 29 and before flying to England for the pending 5th Test of the previous Test series and six limited-overs matches.

This series against South Africa will commence on June 9 and conclude on June 19. The 5 venues for the matches are Cuttack, Vizag, Delhi, Rajkot and Chennai.

Notably, Barabati Stadium was to host the first T20I between India and the West Indies in February. But, Cuttack as well as Vizag had missed out on hosting matches due to the pandemic.