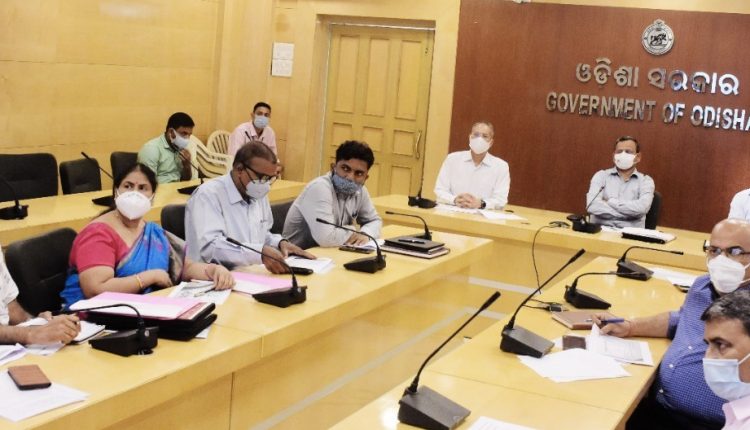 Bhubaneswar: Odisha Chief Secretary Suresh Mohapatra on Friday reviewed the preparations for Matric and Plus Two 2 examinations in the state.

He also directed the districts SPs to keep a close watch on mischief mongers spreading rumours regarding examinations and asked them to take necessary action against such anti-social elements.

Stressing on fortifying security measures, Mohapatra directed the authorities concerned to deploy more guards and install CCTV cameras at nodal centres where question papers and other confidential materials will be stored.

Matriculation examination conducted by the Board of Secondary Education (BSE) will be conducted from April 29 to May 7.

Similarly, the Plus II exam conducted by the Council of Higher Secondary Education (CHSE) will be held from April 28 to May 31.