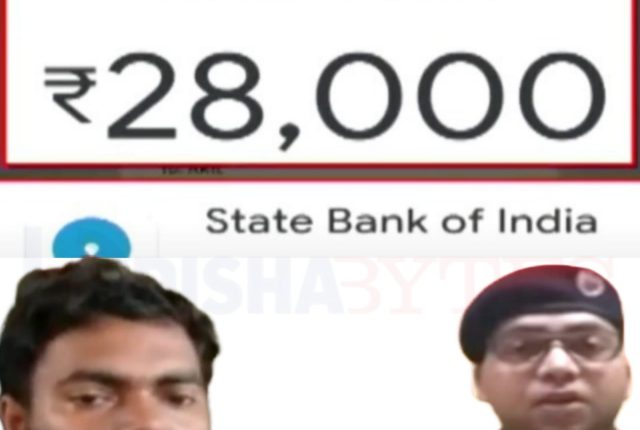 Khurda: A youth from Jatni in Odisha’s Khurda district was allegedly honey-trapped and duped of Rs 71,000 by a cyber fraudster recently.

The matter came to light after a complaint was lodged by the victim, Benudhar Muduli, at the Cyber Crime police station in Cuttack on Wednesday.

According to the complainant, he received a video call from an unknown number on a social media platform and the fraudster used ‘nude video call’ to trick him.

Around half an hour later,  a person posing as an IPS officer from Delhi called the youth and said he had his nude pictures and videos and a case would be registered against him. To avoid trouble, he was asked to deposit Rs.1.50 lakh.

“The fraudster blackmailed me saying that he had my nude pictures and videos and threatened to file a case if I did not cough up the money,” the cyber fraud victim told the media.

A probe is underway based on the complaint.