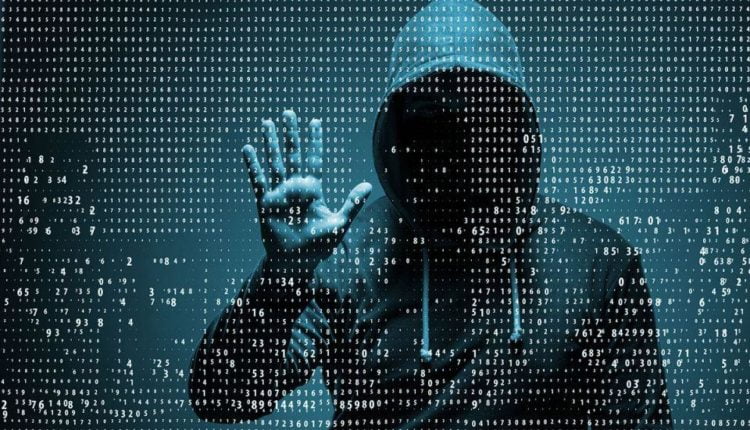 New Delhi: The Ministry of Road Transport and Highways on Sunday, alerted the National Highway Authority of India (NHAI) and other such wings to strengthen their IT security systems after reports of a possible cyberattack on the Indian transport sector, TheQuint reported quoting PTI.

It may be recalled two weeks back, a Chinese state-sponsored group known as Red Echo was found to have intruded into the networks of India’s power plants and
seaports.

The union transport ministry, in a statement, said that it received an alert from Indian Computer Emergency Response Team (CERT-In).

COVID-19 Vaccination: Registration For 45 Yrs & Above Group From April 1, No Need For Comorbidity Certificate