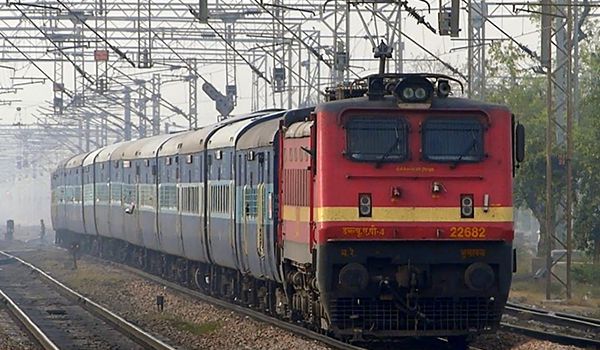 Bhubaneswar: With the cyclone approaching Odisha and north Andhra Pradesh coast, East Coast Railway has canceled 95 trains on December 3 and 4 for the safety of passengers.

As per the forecast by IMD-GFS model cyclone Jawad is likely to affect coastal Odisha as an Extremely Severe Cyclonic Storm with wind speed of over 160 kmph. As a precautionary measure and for safety of passengers, 95 Mail and Express Trains have been cancelled for these days, the ECoR stated. 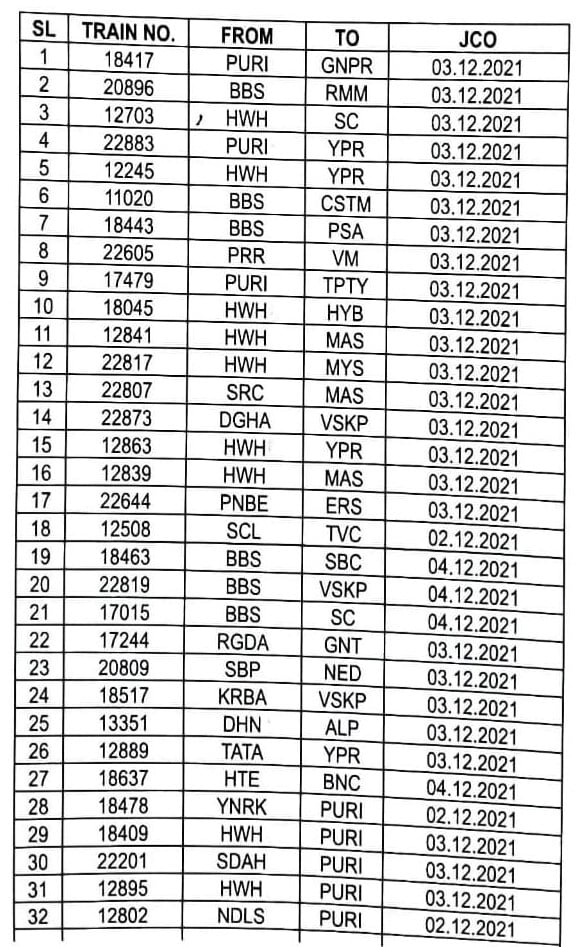 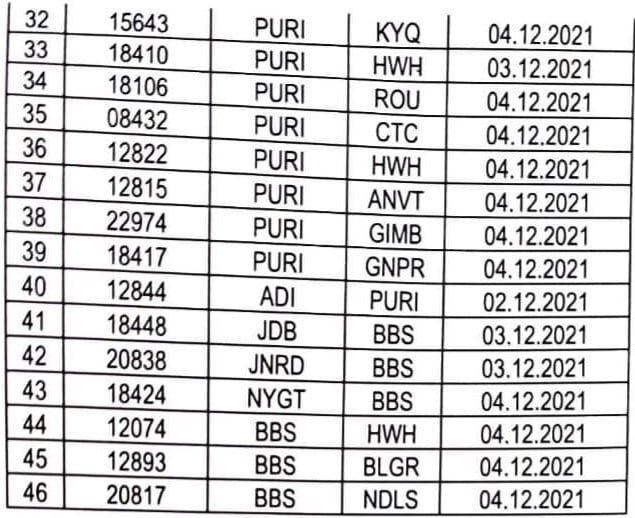 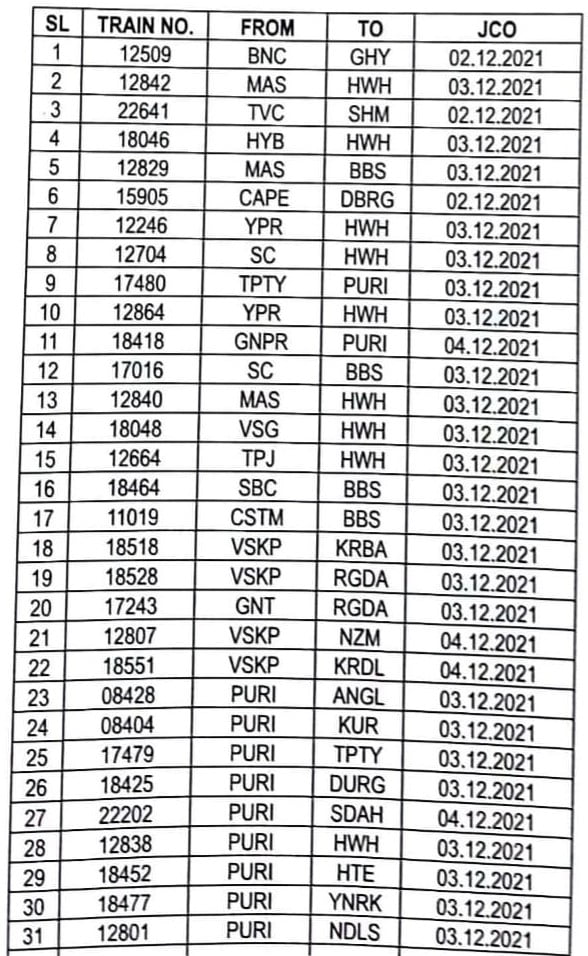