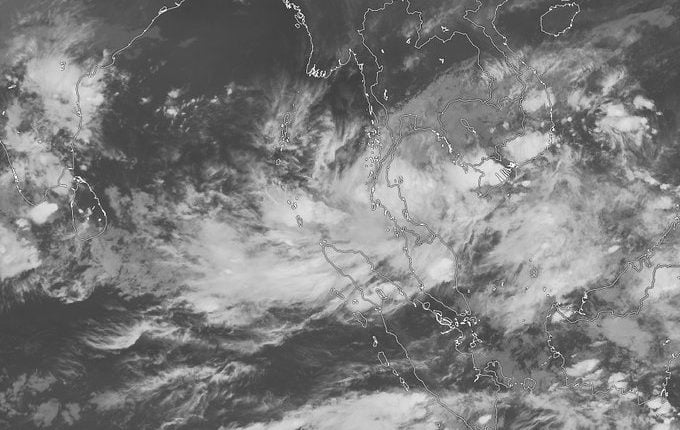 Bhubaneswar: Heavy rain is likely to lash one or two places in Gajapati, Ganjam and Puri on December 3 with a possible low-pressure area forming the south Andaman Sea by Tuesday, the India Meteorological Department (IMD) said on Monday.

Light to moderate rain or thundershower is also likely to occur at many places in South coastal Odisha, a few places in North Coastal Odisha, Koraput, Malkangiri, Rayagada, Kandhamal, Dhenkanal and at one or two places in the rest of the state, it added.

“A low-pressure area is likely to form over South Andaman sea around November 30. It is likely to become more marked and move west-northwestward in the subsequent 48 hours,” the IMD said in its mid-day bulletin.

According to the agency’s tropical weather outlook, the predicted system may intensify into a cyclone as the probability of cyclogenesis over the Bay of Bengal after 96-120 hours is ‘High’.

“Current sea and environmental conditions are conducive for development of cyclonic disturbance over the Gulf of Thailand and its sustenance and intensification over the Andaman Sea region,” it added.

Rainfall activity is expected to begin on December 2 with light to moderate rain or thundershower at one or two places in Gajapati, Ganjam, Puri and Jagatsinghpur.

Under the influence of the system, squally weather with surface wind speed reaching 50-60 kmph gusting to 70 kmph is likely over westcentral Bay of Bengal from December 2. Fishermen have been advised not to venture into the deep sea from this date. 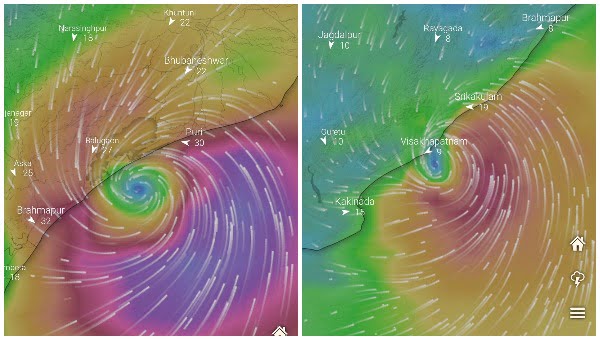 Senior meteorologist Jason Nicholls on Monday also tweeted about the low, which is likely to form over the Andaman Sea on Tuesday. “It will then strengthen as it tracks WNW across the Bay of Bengal. Storm can become a cyclone before impacting areas from coastal Andhra Pradesh to Odisha, West Bengal and Bangladesh with flooding rains and gusty winds late this week,” he wrote.

According to Skymet, a private weather forecaster, the system is most likely to head towards Andhra Pradesh in 2 to 3 days and become a depression or turn into a cyclonic storm when it is well deep over the sea region over central and southern parts of the Bay of Bengal.

If the system intensifies into a cyclone, the first of northeast monsoon season, it will be named ‘Jawad’ as proposed by Saudi Arabia.

The system is likely to get close to the coast around December 2 and head west-northwestward, threatening the entire coast – Tamil Nadu, Andhra Pradesh, Odisha, and even WestBengal, it added.