Cyclone Likely In Bay By Oct 25? Check What IMD & Odisha Weather Expert Have To Say 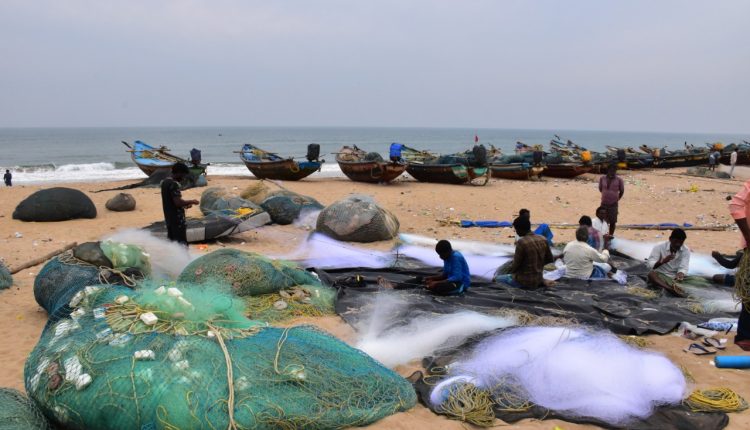 Bhubaneswar: The US weather forecast model Global Forecast System (GFS) has indicated the possibility of a supercyclone in the Bay of Bengal between October 18 and October 25

“A depression is likely to form on October 17, which is expected to intensify into a cyclonic storm by October 18,” weather expert Mostafa Kamal Palash, a PhD researcher on weather and climate at Saskatchewan University in Canada, was quoted as saying by Business Standard. He also noted that the cyclone is expected to be named ‘Sitrang’.

The cyclone may make its landfall anywhere between Andhra Pradesh and Bangladesh, Palash said, adding that the system may become a supercyclone. Its wind speed can be similar to that of Cyclone Amphan, he added.

However, the Indian Meteorological Department (IMD), in its October 6 North Indian Ocean Extended Range Outlook for Cyclogenesis, mentioned a low probability of further intensification of the fresh cyclonic circulation, which is likely to form over the Bay of Bengal in the second half of this month (October 14 to October 20).

At the cyclone season preparedness meeting chaired By Chief Secretary Suresh Mahapatra on Monday, IMD Regional Director HR Biswas informed that there is no cyclone forecast for Odisha in the next 15 days even as weather conditions were favourable for the same.

Former Director of the Regional Meteorological Science Centre here Sarat Sahu told Odisha Bytes that predictions are not made based on one weather model. “Anything concrete can be said about the possibility of a cyclone over the Bay of Bengal mid-month once a few other models predict the same and only after October 17,” he added.

Odisha faces severe cyclonic storms in October and November, sometimes even till December 15. This two-and-a-half month is considered the “cyclone season” in the state.