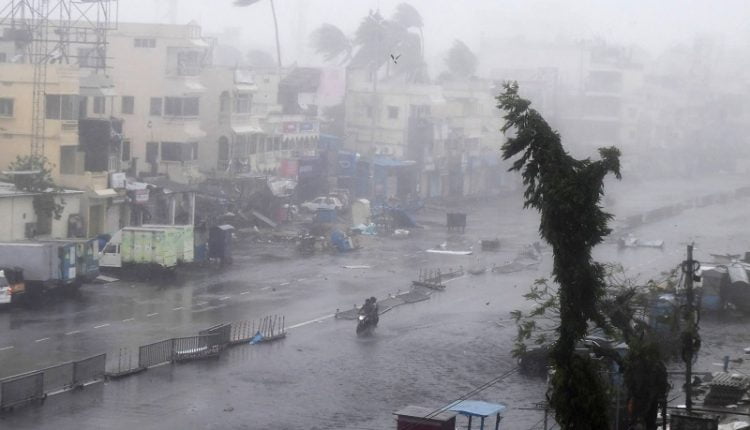 Bhubaneswar: In view of the anticipated cyclonic storm ‘Sitrang’, which is expected to form over westcentral Bay of Bengal around Octoebr 24, the Special Relief Commissioner (SRC) of Odisha on Wednesday asked collectors of seven districts of the state to remain alert.

The collectors of Ganjam, Puri, Khurda, Jagatsinghpur, Kendrapada, Bhadrak, and Balasore have been asked to closely monitor the situation. “The administrative officials in the districts which will fall under the ‘Yellow and Orange’ warning category will have to be prepared to meet any waterlogging or localised flood-like situation, including in urban areas,” the notification said.

On Tuesday, the SRC held a preliminary review meeting in Bhubaneswar and discussed the preparations with the high officials of different departments and coastal districts. The DMs and officials of the districts, which are likely to be affected, were asked not to leave the headquarters for one week.

Notably, the MeT office also issued a heavy rainfall warning for three districts – Puri, Kendrapada and Jagatsinghpur – on October 23. It has, however, made no forecast on its likely intensity, path and wind speed. However, the system in all probability is likely to bring heavy rain to the coastal districts of Odisha.