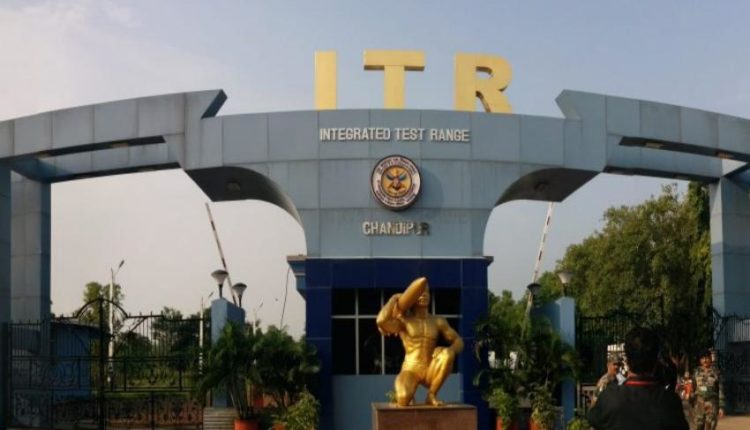 Bhubaneswar: Chandipur and Abdul Kalam Island,  where three missile launch pads one launch complex are located, is likely to be impacted by Cyclone Yaas. The Integrated Test Range (ITR) of the Defence Research and Development Organisation (DRDO) has put in place all preventive measures to shield these facilities.

In addition, there are two separate mission control rooms and blockhouses.

The island, known for its strategic location for test-launching of all long-range missiles, is 80 nautical miles (110 km) from the ITR, and more likely to be impacted by the cyclone, India Today quoted an official as saying.

“We have prepared for the very severe cyclonic storm, and are implementing the standard operating procedures prepared by DRDO. We are ready to face any eventuality,” Milan Kumar Pal, the spokesperson of the ITR facility, told PTI, the report added.

While the safety of critical installations has been ensured, vital equipment are stored inside laboratories, he was quoted as saying.

The report further quoted sources as saying that the control room and blockhouse, have been designed to withstand wind speeds up to 400 km.

The DRDO had launched the missile testing facility in 1982 as a project under the Integrated Guided Missile Development Programme (IGMDP), Since the 1999 super cyclone, the testing range has withstood over a dozen similar storms, including ‘Amphan’ and ‘Bubul’ in the recent past.