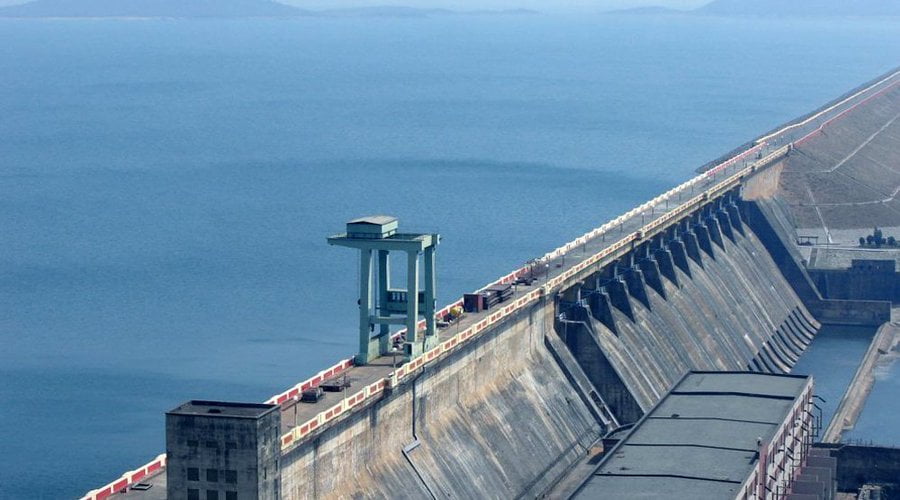 Bhubaneswar: With Cyclone Yaas predicted to trigger heavy to very heavy rainfall in several districts of Odisha, the Hirakud Dam authorities will release excess water from after June 1.

According to an IMD forecast, there will be extremely heavy rainfall (around 200 mm) in some coastal areas of Kendrapada, Jagasinghpur, Bhadrak and Balasore districts.

Thereafter, there will be heavy rainfall in the upper catchments of Mahanadi.

The dam gates will be opened any time after June 1 to release the excfess water, the authorities informed on Tuesday.

“As the water level of Mahanadi in the upper catchments will rise due to heavy rainfall, the release of the excess water from the dam will be released at any time after June 1,” a Hirakud Dam official said. “Therefore, the administrationss of the 12 riverside districts of Sundargarh, Sambalpur, Balangir, Sonepur,  Kalahandi, Boudh, Nuapada, Jharsuguda, Nayagarh, Cuttack, Angul and Jagatsinghpur have been asked to stay on alert,” the official added.