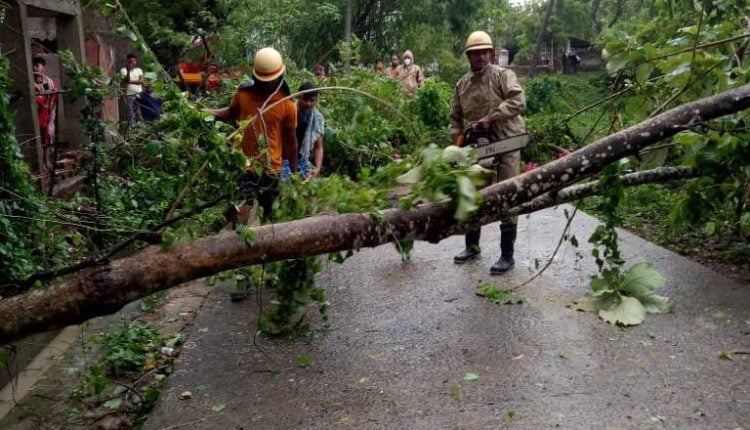 Fire Service personnel along with ODRAF team have got down to the job soon after the storm weakened in Bhadrak, Balasore, Kendrapada, Mayurbhanj and other affected districts.

The Chief Minister’s Office (CMO) tweeted pics of the restoration works in progress in different districts and wrote “ODRAF and Odisha Fire Service personnel have stepped up to expedite road clearance efforts”.

Personnel from @odisha_police and ODRAF continue their efforts to restore normalcy in cyclone affected town of Bhadrak at the earliest. #OdishaFightsYaas pic.twitter.com/1HBvFS3VGA

The major job of tree cutting to clear the roads for restoring normalcy was on in full-swing in Ramachandrapur area of Nayagarh district. 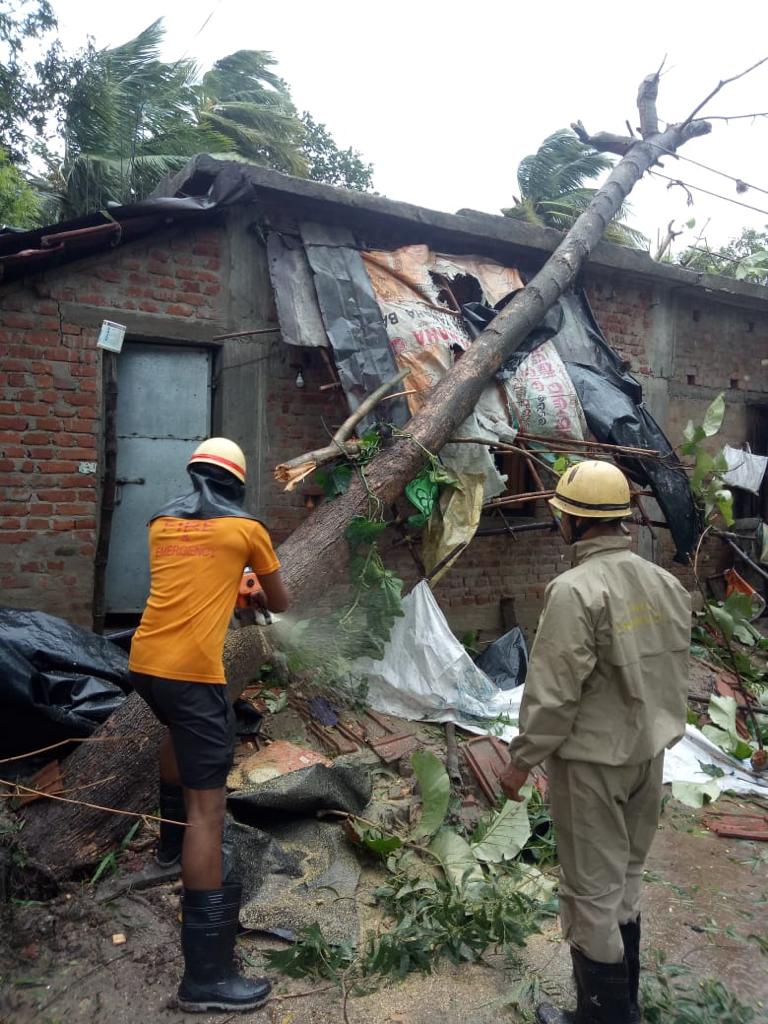 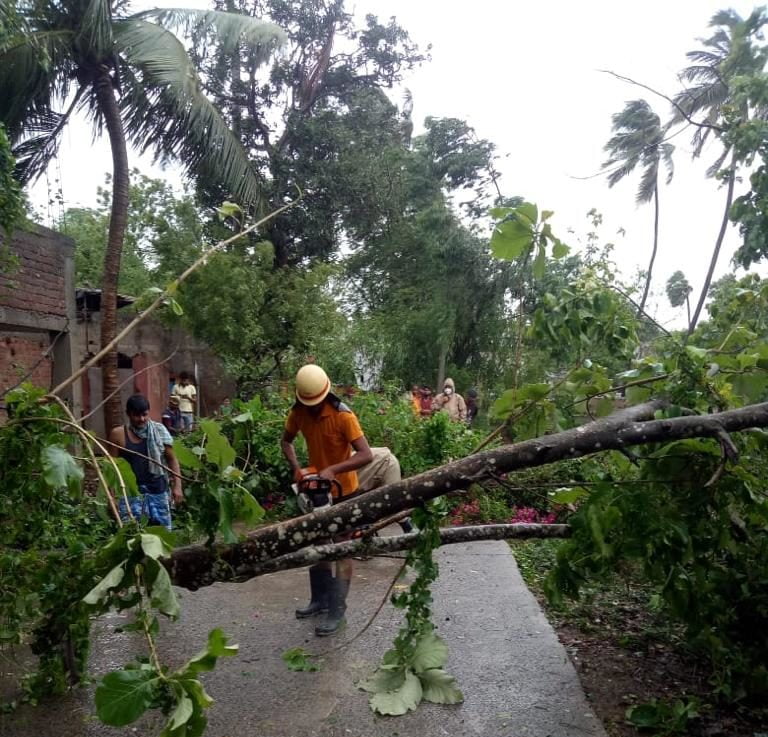 The very severe cyclonic storm Yaas crossed North Odisha coast about 20 km south of Balasore between 10.30 am and 11.30 am on Wednesday with an estimated wind speed of 130-140 kmph gusting to 155 kmph, the India Meteorological Department (IMD) said.