Cyclonic Circulation Likely Over Bay Next Week With Chances Of Cyclogenesis 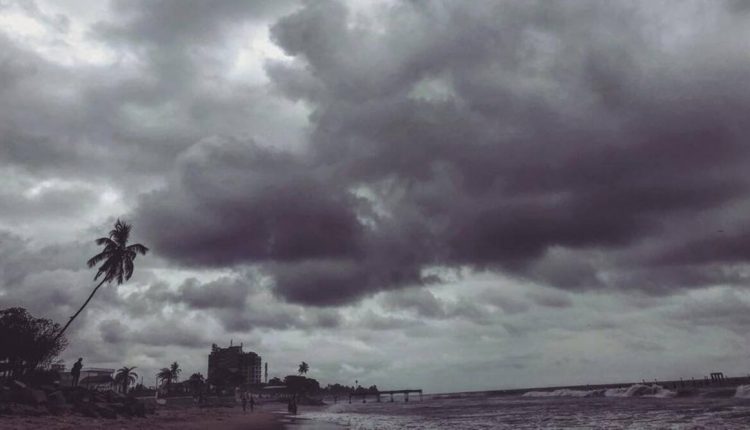 Bhubaneswar: A fresh cyclonic circulation is likely to form over south Andaman Sea/southeast Bay of Bengal around November 14 with chances of cyclogenesis, according to the India Meteorological Department’s (IMD) North Indian Ocean Extended Range Outlook for Cyclogenesis.

“There is likelihood of development of a fresh cyclonic circulation over south Andaman Sea/ southeast Bay of Bengal around November 14. It is likely to move west northwestwards and intensify gradually into a depression during the later part of the week,” it said.

Hence, cyclogenesis is expected over southeast/eastcentral Andaman Sea in the later part of the week with low probability, it added.

Overall, models are indicating simultaneous development of cyclonic disturbances over the bay of Bengal and the Andaman Seas from November 15. However, the GFS group has forecast intensification of this system into a cyclonic storm around November 19.

Notably, the IMD has forecast dry weather for Odisha during the next five days with a gradual fall in temperature by 3 to 4 degree Celsius.