Cyclonic Circulation To Trigger Rainfall In Odisha In Next 72 Hours 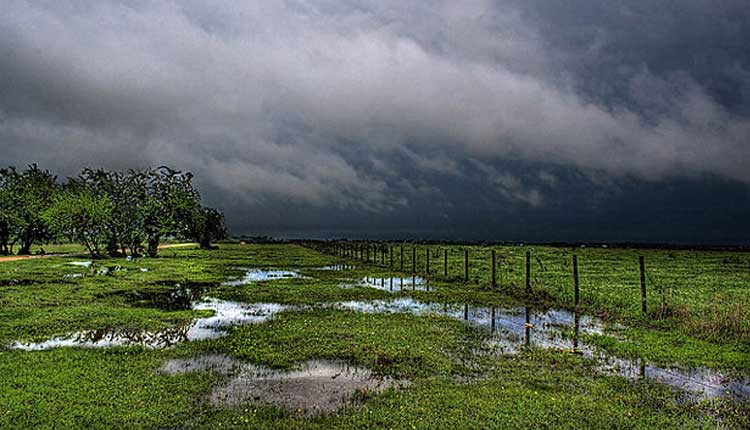 Bhubaneswar: The India Meteorological Department (IMD) on Thursday said that the weather conditions in Odisha will change with light rainfall in some parts of the state in the next 72 hours.

In a morning bulletin, the IMD said that the dry weather will continue for three days up to February 22. There has been a rise in the day and night temperature by 2-3 degree Celsius due to the north-westerly winds. But the wind direction will change from Thursday and it will blow from the east across the state. Besides, a cyclonic circulation is likely to form by February 24. Under its influence, there will be a light to moderate rainfall with thundershower at one or two places in Sundargarh, Keonjhar, Jharsuguda, Deogarh and Mayurbhanj districts on February 23.