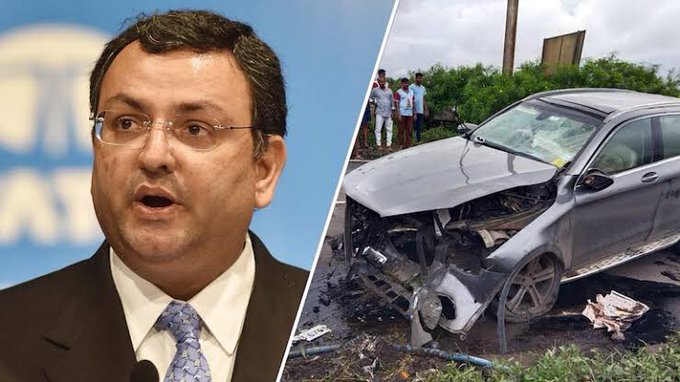 New Delhi: The last rites of former chairman of Tata and Sons Cyrus Mistry, 54, who died in a car accident on Sunday, will take place at Worli crematorium on Tuesday morning. The post-mortem has revealed polytrauma – major injuries to vital organs as the cause of death, News18 reported.

The JJ Hospital administration completed the post-mortem at 2.27 am and sent the report to the Casa police station, the local police station where the accident took place.

From the post-mortem report, you can guess that the car was speeding,” the report added quoting a source from the hospital.

Mistry was returning from Gujarat’s Udwada to Mumbai with three family friends — brothers Darius and Jehangir Pandole, and Darius’s wife Anahita Pandole. According to the police, the car crashed into a divider at Surya River’s Charoti bridge on the Mumbai-Ahmedabad National Highway. Jehangir, 49, who was in the back seat of the Mercedes along with Mistry, too, died in the crash.

Kamala Pujari Made To Dance Inside SCB ICU In Cuttack: Know What Probe Panel Report Says