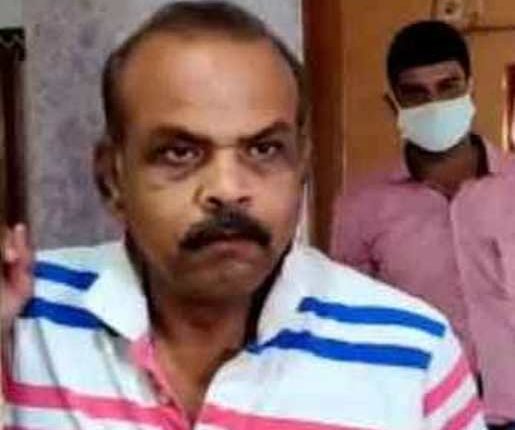 Notably, disproportionate assets to the tune of 4.37 crore were detected during the simultaneous raids on his house at Mahumachhi Lane in Cuttack, a three-storey building at New Forest Park in Bhubaneswar, a house at Dadhipatna village in Bhimpur of Barang block in Cuttack, his ancestral house at Bangalapur in Patkura block and his in-law’s place in Kendrapada.

‘Agree With Rahul, Non-Gandhi Should Be Congress President’: Priyanka In New Book