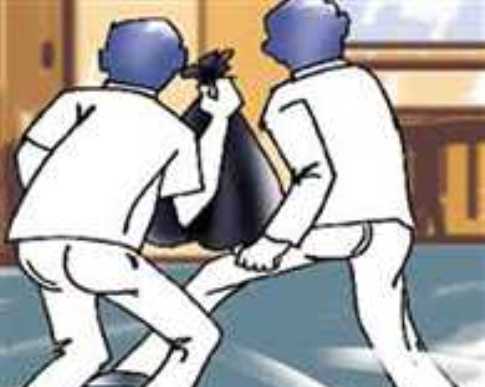 Balasore: A gang of dacoits looted Rs 20 lakh in cash from a bank in Balasore district on Tuesday.

According to sources, six dacoits riding two bikes came to the United Commercial Bank’s branch at Chowki in Bhogarai block around 2 pm. They then brandished guns at the bank staffers before decamping with the cash.

Following information, a team of Bhogarai police rushed to the bank and launched a manhunt to trace the dacoits.

As Chowki lies near the border with West Bengal, police suspect that the dacoits might have come from the neighbouring state.

While the border areas in the district have been sealed, police are examining the CCTV footage to identify the dacoits.