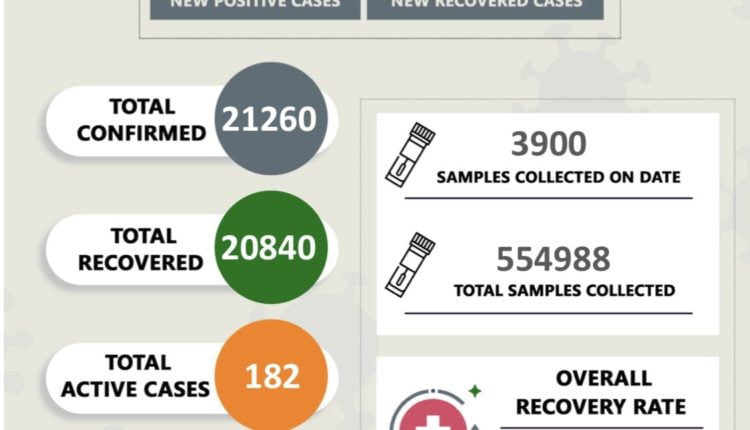 Berhampur: After a gap of more than one month, Ganjam district saw over 60 people testing positive for the virus in the last 24 hours.

October had seen the highest of 57 cases in a single day. The district had reported 19 and 11 new cases in the first two days of November.

The 61 new infections have pushed the active cases to 182 while the affected tally now stands at 21260. 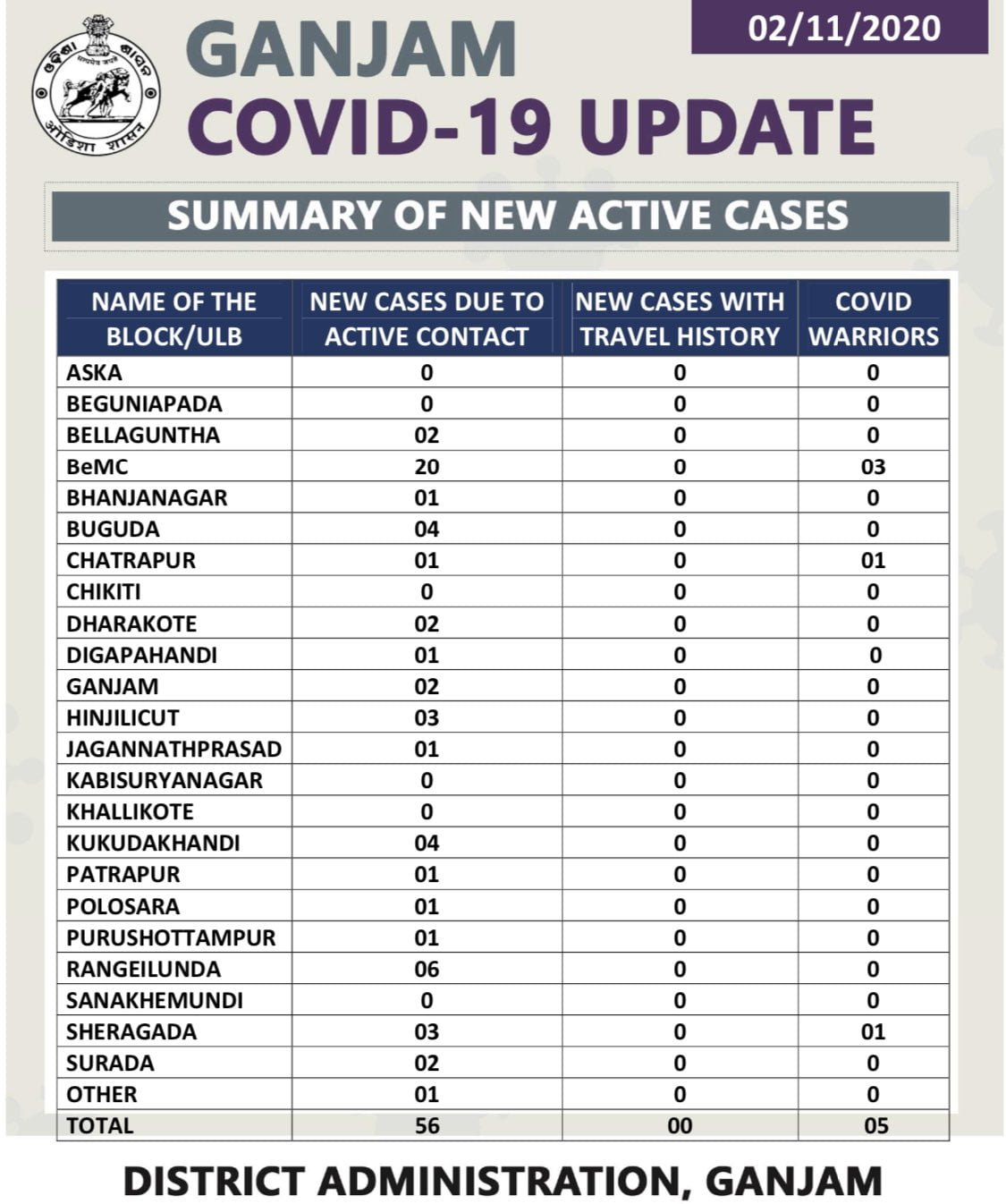 Almost 98 per cent of patients in the district, which has seen 230 COVID-19 deaths, have recovered from the infection, according to data shared by the district administration.

Anticipating a possible second wave of COVID-19, the administration has already intensified surveillance and testing in the district. A mega health screening programme was also launched on November 1.

The administration has also decided against the opening of temples and other religious organisations till December 31. Restrictions will be imposed on feasts and playing of music at various picnic spots.

Also Read: Temples To Remain Closed In This Odisha District Till Dec 31