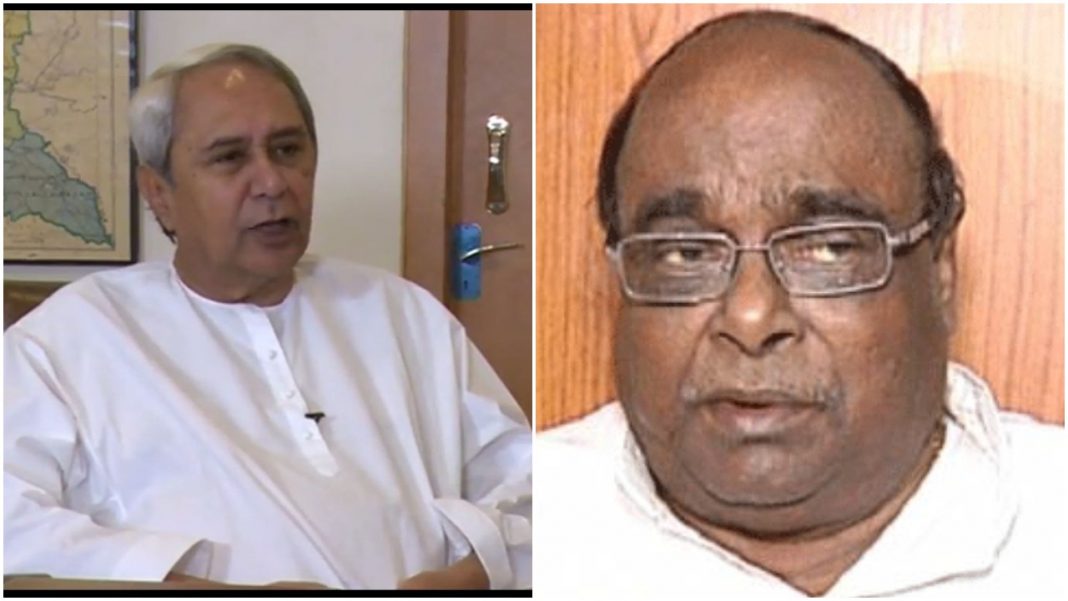 “Dama babu always makes irresponsible statements. His allegations are fruitless and ridiculous,” he told mediapersons here after his return from New Delhi.

Naveen’s reactions came a day after he expelled Dama from the regional party for allegedly indulging in anti-party activities.

Asked about the speculation that Dama along with certain other ousted BJD leaders might form a new political party, Naveen said, “It was their business…It will not have any impact on the state.”

Naveen, during his three-day visit to New Delhi, had ordered the expulsion of Dama from the party following allegations made by a section of BJD leaders from Jagatsinghpur (Dama’s home district) that the Paradip MLA was engaged in anti-party activities.

Dama said he had never gone to the Naveen to request him to induct him in the BJD. Rather he had invited him to join the regional party.

Talking about his expulsion, Dama said Naveen, in order to safeguard his position, keeps changing the BJD’s ideology, which is contrary to the ideals of Biju Patnaik.

“A section of BJD leaders are now looting Odisha in the name of Biju Patnaik. This must be hurting the soul of the legendary leader. It will be auspicious for the people of Odisha if the Chief Minister is unseated at the earliest,” Dama told mediapersons.

On Wednesday evening, Dama was ousted from the BJD in the wake of certain allegations of corruption he made against the agriculture and cooperation departments. He also claimed that an officer and three MLAs -Arun Sahu, Debashis Samantray and Pranab Prakash Das- were running the BJD.

Bengal Tigress ‘Sundari’ To Be Sent Back To Bandhavgarh National Park