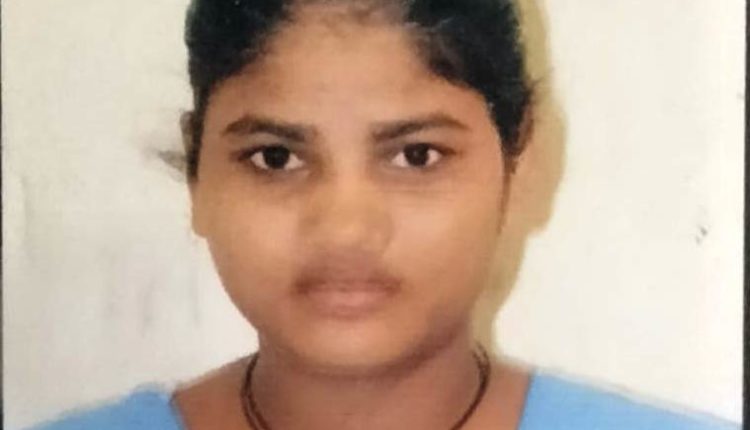 Bhubaneswar: Chandini Majhi is among the 1900 students of Kalinga Institute of Social Sciences (KISS), Bhubaneswar, who cleared the Matriculation examination conducted by the Board of Secondary Education, Odisha. The results were declared on Friday.

She is the daughter of Dana Majhi of Melaghar village under Thuamul-Rampur block of Kalahandi district, who grabbed headlines in August 2016 after media houses covered him carrying his wife’s body on his shoulder for nearly 12 km as had no money for a hearse van and the district hospital authorities allegedly refused to arrange one.

The then 12-year-old Chandini was seen walking next to him.

She and her two younger sisters have been pursuing their studies at the institute after KIIT & KISS founder Dr Achyuta Samanta extended a helping hand to the family.

The residential tribal school achieved a remarkable cent per cent result in the matriculation examination. 629 students passed the exam, securing 70 per cent or more marks. The statewide pass percentage was 97.89.

As many as 573 students from primitive tribes Didai, Juang, Khadia, Lodha, Lanjia Saura and Bonda have cleared the exam.

Dr Samanta expressed his pleasure about the results of KISS, saying that it has been possible due to earnest efforts of faculty members and staff of the institution as well as diligence and dedication of students.

Imam Castrated, Beaten To Death By Wife; What Was The Provocation?

Restrictions On Boita Badana In Bhubaneswar To Continue For 2nd Year; Check Details