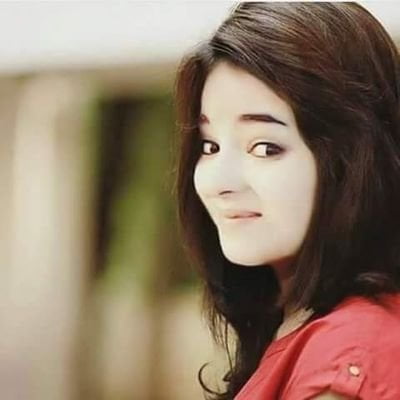 Actor Zahira Wasim on Sunday announced that she has quit films. “Though I may fit here perfectly, I do not belong here,” the Kashmir-born actor wrote on Facebook, adding that she was not happy with the line of work as it interfered with her faith and religion.

“Five years ago, I made a decision that changed my life forever,” wrote Wasim, who shot to fame with her first film Dangal. “As I stepped my foot in Bollywood, it opened doors of massive popularity for me. I started to become the prime candidate of public attention… However, that’s never something that I set out to do or become, especially with regards to my ideas of success and failure.”

The 18-year-old actor said she felt like she was struggling to become someone else. “This field indeed brought a lot of love, support, and applause my way, but what it also did was to lead me to a path of ignorance, as I silently and unconsciously transitioned out of ‘imaan’ (faith),” she said.

VickTrina Wedding: Families Head For Rajasthan; Know Who Is In Charge Of Security At…

Real Life Women Sportspersons Who Have Been The Muse Of…