Daringbadi Coldest In Odisha For 3rd Day In A Row 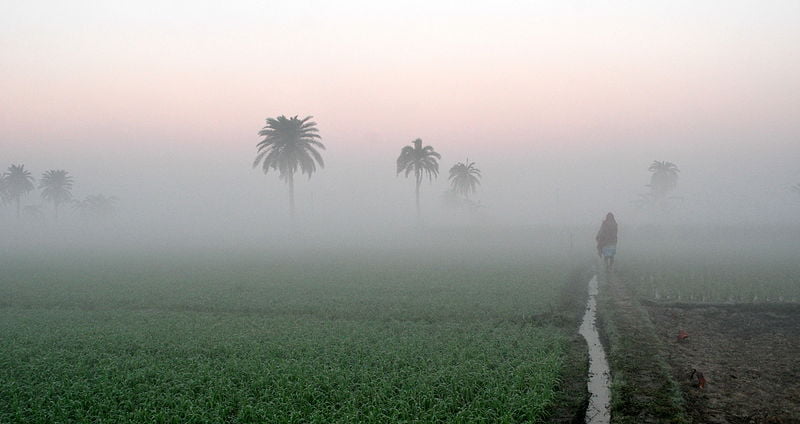 Bhubaneswar: Odisha continued to stay chilly with the night temperature falling below 15 degree Celsius at seven places on Monday.

Daringbadi remained the coldest place in the state for the third consecutive day at 11 degree Celsius followed by Phulbani (12.2), Titlagarh and Keonjhar at 13.8 degree Celsius, Koraput (14), Jharsuguda (14.6), Bhawanipatna (14.9).

The twin cities of Bhubaneswar and Cuttack recorded 17.4 and 17.5 degree Celsius respectively.

The India Meteorological Department (IMD) had earlier said that there would be no large change in minimum temperature, which would remain 2 to 3 degree below normal, during the next 2 to 3 days and witness a slight rise thereafter.

“Existing cold conditions in Odisha could continue up to November 10 due to the influence of cold dry wind from the northwest and north but night temperature might rise gradually from Tuesday. The state may have a cloudy sky between November 10 afternoon and November 19, but cold conditions might prevail due to low day temperature and sensible heat,” the Centre for Environment and Climate (CEC), SOA Deemed to be University, had said on Monday.