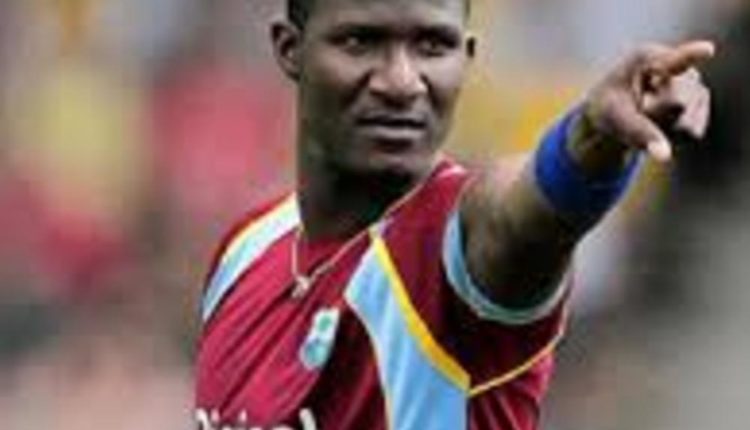 In a social media post, Sammy alleged that he was referred to as “Kalu” during his stint with Sun Risers Hyderabad (SRH).

The cricketer further said he had misunderstood the meaning of the word to mean “strong stallion”, but finally learnt the true meaning on Saturday. 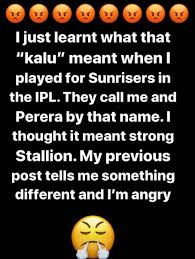 Sammy took to Instagram on Saturday in order to call out and express his fury with the League and fellow players.

He wrote, “Oh so that’s what that meant when they called me and Thisara Perera ‘Kalu’ in India when we played for the Sunrisers. I just thought they were calling me strong black man… I’m more pissed now.”

The player continued:  “I just learnt what that Kalu meant when I played for Sunrisers in the IPL. They called me and Perera by that name. I thought it meant strong Stallion. My previous post tells me something different and I am angry.”

Sammy has been a vocal supporter of ongoing protests in the USA against the death of George Floyd, an African American, at the hands of police.

Sammy pointed out that racism is not just limited to America, in fact, blacks all across the world have to deal with the social evil on a regular basis.

Kangana To Direct ‘Aparajitha Ayodhya’, A Film Based On Ram Mandir Dispute