EntertainmentIndia
By OB Bureau On Oct 19, 2020 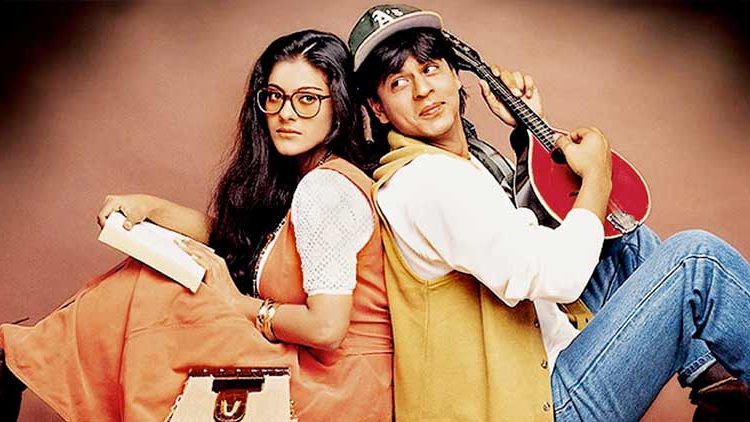 Mumbai: As the Kajol-Shah Rukh Khan starrer super-hit Dilwale Dulhania Le Jayenge will complete its silver jubilee on October 20, Heart of London Business Alliance has proclaimed that a bronze statue of the two leads will be unveiled at London’s Leicester Square, reported mid-day.com.

Destination Marketing Director of Heart of London Business Alliance Mark Williams told mid-day that the statue is a fitting tribute to Bollywood’s worldwide popularity. “Dilwale Dulhania Le Jayenge is one of the most successful Hindi films of all time, and this statue is a fitting tribute to the global popularity of Bollywood.” The organisers have planned to unveil the statue in spring 2021 in the presence of Khan and Kajol.

The statue will depict a scene shot in the heart of the busy city. This will be the latest addition to ‘Scenes in the Square’ movie trail that includes installations of Harry Potter, Laurel and Hardy, Gene Kelly from Singin’ in the Rain (1952) and Wonder Woman.

Meanwhile, recalling her famous character Simran, which brought laurels for Kajol, and the film’s popularity, she said, “I think they just like these characters a lot! They have liked them for years and years now and it’s one of those things that you always like and probably will always like.” She confessed Simran was a little “boring”. “But I recognised her. I realised there is a lot of a lot of Simran in almost everybody we know, there is always that wanting to do the right thing in someone. Lot of people don’t do the right thing but we always want to do that. You want to get that approval, you want to get that feeling of you are approved of and that you are doing something right in the world. So, yes Simran was like that. I thought she was just cool, a little old-fashioned but cool (sic),” HT quoted her as saying.