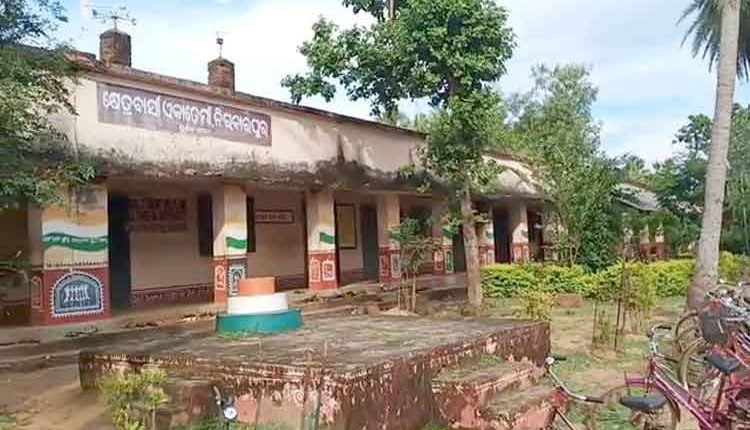 Khurda: A Class-II student died on the school premises after a tree branch fell on him on Thursday in Khurda.

The incident occurred at Khetrabasi DAV Government Nodal High School. Following the incident, school headmaster U Tripathy was suspended by the DEO (District Education Officer) on the basis of a report given by the Block Education Officer (BEO).

The deceased has been identified as Ritesh Pradhan, a Class-II student of the school.

According to sources, Ritesh was playing on the school premises during recess when a dead branch fell, critically injuring him.

He was rushed to Nirakarpur Community Health Centre (CHC) in an ambulance. Later, he was referred to the District Headquarters Hospital (DHH) where doctors declared him brought dead.

Locals alleged that dead branches were hanging from the tree after Cyclone Fani. The school had neglected the matter despite complaints. The school’s headmaster has been suspended following the incident.

Odisha Police To Verify Call Records Of Prisoners In Jails

Night Temp To Fall In Odisha During Next 2 Days!