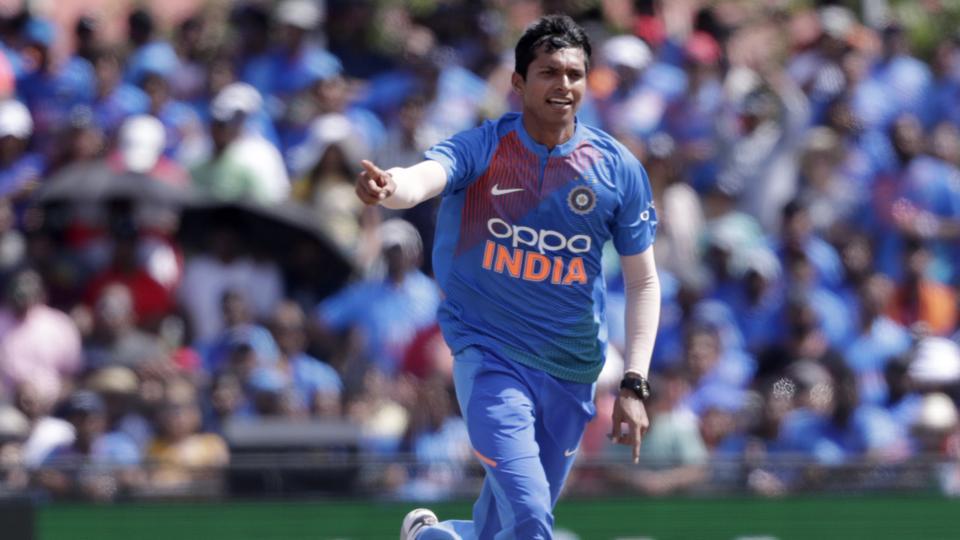 In the series opener at the same venue on Saturday, India defeated West Indies by four wickets to take a 1-0 lead. Rohit Sharma top-scored for India with 24 runs in a small chase of 96 runs. Earlier, debutant fast bowler Navdeep Saini claimed three wickets in an impressive spell as India restricted a reckless West Indies to a paltry 95 for nine in 20 overs.

Virat Kohli’s decision to field after winning the toss was backed by all six Indian bowlers.

While Saini starred with figures of three for 17 in his debut match, Bhuvneshwar Kumar claimed two big wickets. Washington Sundar, Khaleel Ahmed, Krunal Pandya and Ravindra Jadeja joined the party with a wicket each.

According to a report, Bedi and Chauhan — Delhi and District Cricket Association (DDCA) members — had objected to Gambhir’s “call to bring in Saini in the Delhi Ranji team”.

On Saturday Gambhir tweeted: “Kudos Navdeep Saini on ur India debut. U already have 2 wkts even before u have bowled — @BishanBedi & @ChetanChauhanCr. Their middle stumps are gone seeing debut of a player whose cricketing obituary they wrote even before he stepped on the field, shame!!!”