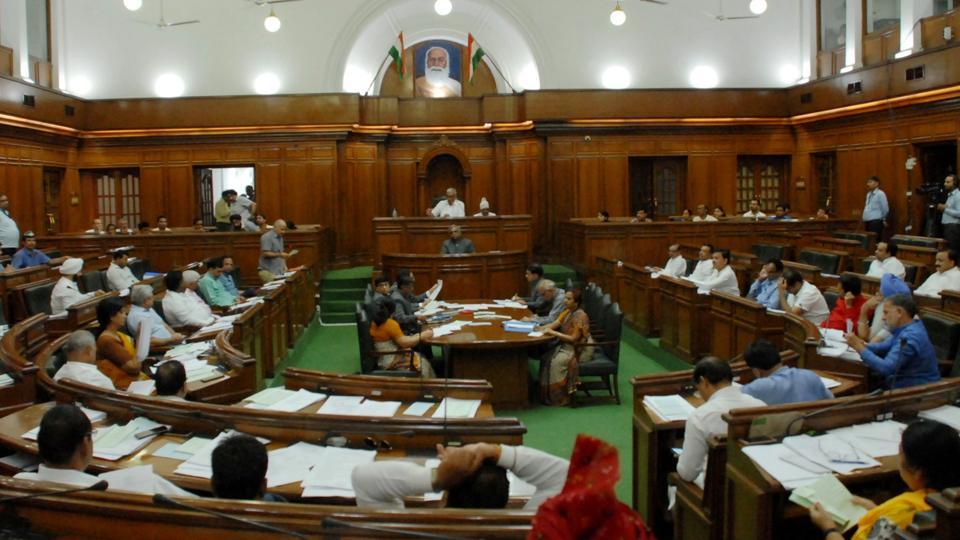 In a bid to go greener and adopt technology, the Delhi Assembly has decided to go “paperless” in three months.

MLAs will be given a tablet computer each for the House proceedings, Speaker Ram Niwas Goel told news agency PTI. There will be computer displays at the seats too, he added.

Rs 20 crore has been sanctioned for the project and National Informatics Centre (NIC) will be providing tech support, while an agency will be hired for the operations.

“In next three months, the Delhi Assembly will go paperless. MLAs also can see from home whether his or her question to be asked during Session has been chosen or not. The project is being executed with financial help from the Delhi government which has sanctioned Rs 20 crore for it,” Goel said.

The Assembly had earlier opted out of the Centre’s NeVA (National e-Vidhan Application) scheme.

Voice For A Cause: Odisha’s Susmita Das To Sing Song…