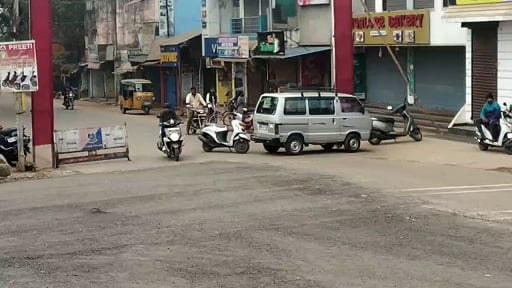 All shops and business establishments have shut. It has been alleged that the perpetrators of the crime were roaming freely and threatening witnesses. “Crime after crime keeps happening, yet the Home department and police are not taking any strong measures,” Samantray said.

The main traffic square on NH-26 has been blocked by protesters and hundreds of vehicles are stranded on both sides of the road. BJP leaders met the SDPO on Wednesday and warned of continuing the road blockade if the accused weren’t arrested within 24 hours.

A man, his wife and son were asleep in their village home on December 24 night when two robbers broke into the house, beat up the husband and threatened their son by pointing a gun at him. Then they took turns to rape the woman (25).

Later, villagers reported the matter to the Mahila police station.