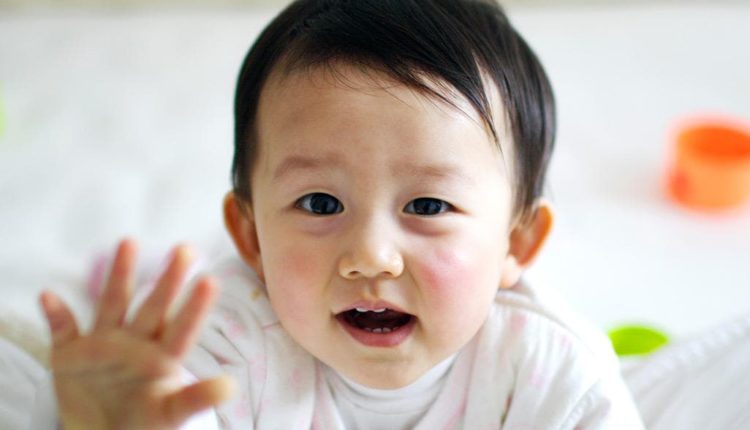 Beijing: In a major change in policy, China announced on Monday that married couples can have up to three children.

Recent data showed a significant decline in births in the world’s most populous country.

In 2016, the Chinese government scrapped its decades-old one-child policy and replaced it with a two-child limit. But that didn’t yield the desired result of a sustained surge in population. So after five years, China has again changed its rules.

Official Xinhua news agency reported after a Politburo meeting chaired by President Xi Jinping that the new policy will be accompanied by ‘supportive’ measures.

“They will be conducive to improving our country’s population structure, fulfilling the country’s strategy of actively coping with an ageing population,” Xinhua stated.

According to official figures, China had a fertility rate of just 1.3 children per woman in 2020, which is short of the 2.1 needed for replacement level.

Early this month, a census revealed that China’s population grew at its slowest rate during the last decade since the 1950s, to 1.41 billion.

It rang alarm bells among the rulers, amid criticism that they had waited too long to address declining birth rate.