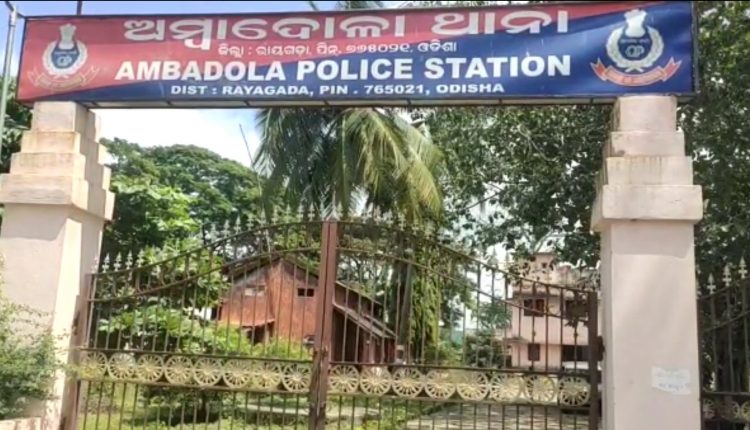 Rayagada: Police on Tuesday recovered the decomposed body of a married woman, who was missing for more than a week, from a forest in Odisha’s Rayagada.

According to sources, the woman, identified as Askuli Majhi of Serubaru village in Dimiriguda panchayat under Ambadala police limits, was married to Sushant Majhi of Kamari village under same panchayat 5 years back. She went missing from house on September 24. After failing to trace her, her family filed a missing complaint at Ambadal police station on October 1.

While the investigation into the case was going on, the police were informed about a dead body hanging from a tree in the forest near Kamari. A police team led by IIC Satya Narayan Pradhan along with a scientific team went to the spot and recovered the body in presence of additional tehsildar of Muniguda Satya Narayan Pradhan.

The police have sent the body for post-mortem and registered a case of unnatural death in this regard. The cause of death would be ascertained after getting the post-mortem report, police sources said.