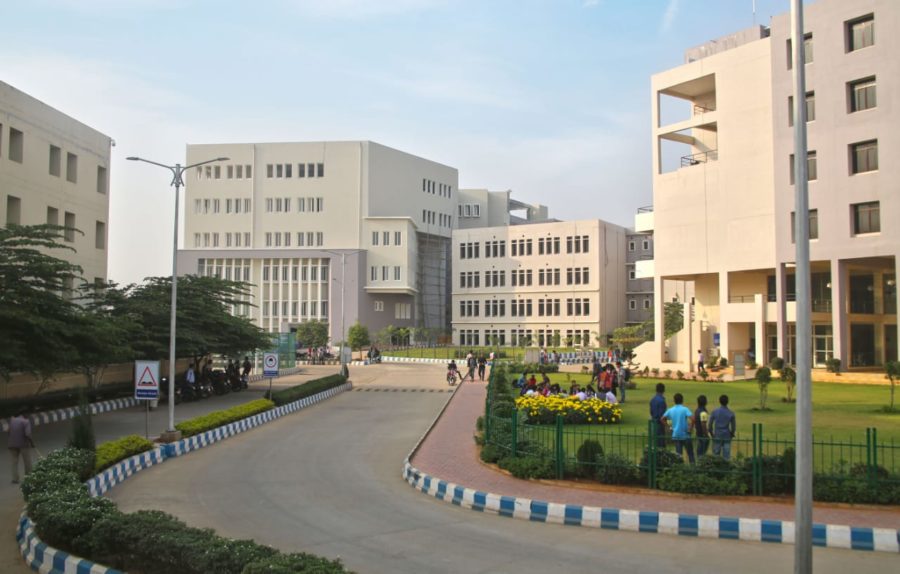 The UGC has asked the institutes to refrain from using the term ‘University’ in their advertisements, websites, website addresses, email addresses, letterheads, communications, hoardings etc. If there is a violation, the UGC will take action against the Deemed to be University.

“Instead, the institution may mention the word “Deemed to be University” within parenthesis suffixed thereto,” says the UGC letter.

“No institution, whether a corporate body or not, other than a University established or incorporated by or under a Central Act, a Provincial Act or a State Act shall be entitled to have the word ‘University’ associated with its name in any manner whatsoever,” it said.

JNU To Reopen For PhD Scholars From Monday