Defiance Over: Facebook, Google, WhatsApp Agree To Comply With New IT Rules 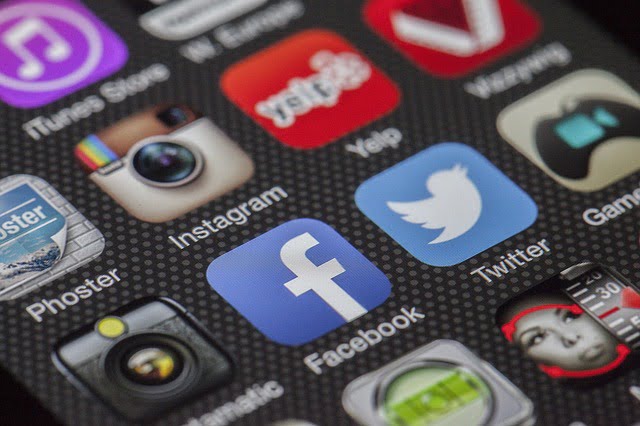 After days of showing defiance, social media platforms like Facebook, Google and WhatsApp have finally agreed to comply with new IT rules of the Indian government.

As per the IT (Intermediary Guidelines and Digital Media Ethics Code) Rules, 2021, social media companies have to appoint statutory officers.

The three major companies along with Koo, Sharechat, Telegram and LinkedIn have already submitted names of nodal officers, reported ANI. Twitter is expected to follow suit.

“Most of the major social media intermediaries on Friday shared details of their Chief Compliance Officer (CCO), Nodal Contact Person (NCP) and Grievance Officer (GO) with the Union Electronics and IT Ministry as required by the new IT (Intermediary Guidelines & Digital Media Ethics Code) rules, sources informed. However, the sources added that micro-blogging site Twitter is still not following the rules,” the news agency said.

The Centre had notified social media platforms on February 25 to comply with the new rules within three months. With the deadline ending on May 25 and the companies not having complied, the government gently reminded them to do so without fail.

Some of the companies tried to argue against the new rules, and WhatsApp even moved court.

On Thursday, the government asked the social media giant to “stop beating around the bush and comply with laws of the land.”