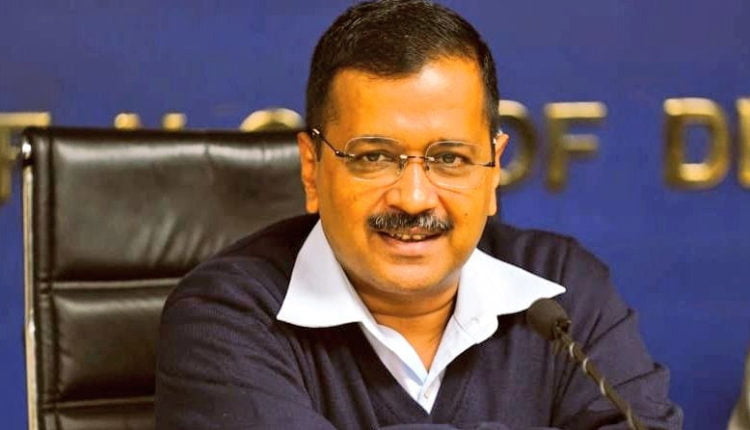 In a social media statement, the party said Kejriwali is not allowed to come out of his residence and no one is allowed to go inside.

MLAs, who had a meeting with the CM on Monday, were beaten up by police when they went to meet him, the party said.

APP further claimed that there was a huge police deployment and BJP leaders are being made to sit outside his residence.

Delhi police, however, refuted the claim as “absolutely incorrect”. “As being the CM of Delhi, he can move around wherever he wants,” North Delhi DCP Anto Alphonse said.

On the police deployment outside Kejriwal’s residence, the DCP clarified, “It is a general deployment to avoid any clash between AAP and any other party. CM has not been put under house arrest.”