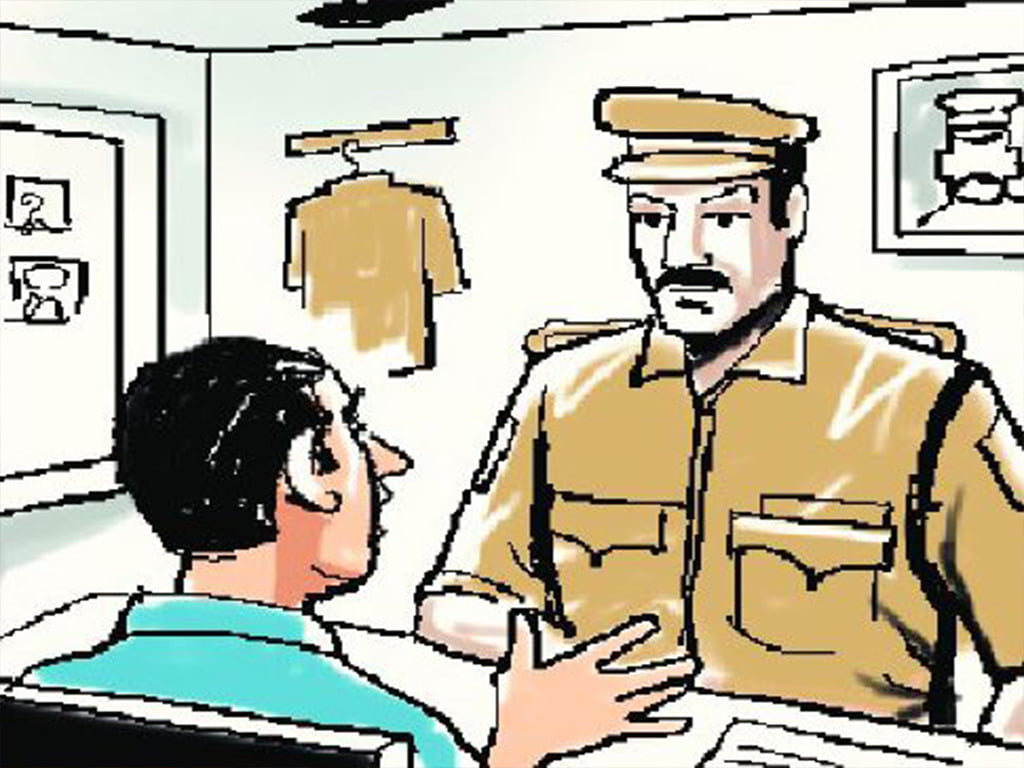 New Delhi: A Delhi Police sub-inspector Akashdeep is winning hearts. He saved two lives by donating plasma to a 21-week pregnant woman who had tested positive for COVID-19 on Tuesday.

The 27-year-old woman was undergoing treatment at a hospital in Delhi’s Uttam Nagar. Delhi Police officials working under the “Jeevan Rakshak” initiative reached out to the family and offered their help after they saw a tweet on social media requesting help in arranging plasma for a pregnant woman, said a press release by Delhi Police.

Delhi Police has set up a digital data bank of plasma donors to connect donors and needy recipients, after due authentication.

The ‘Jeevan Rakshak’ team approached SI Akashdeep, posted in Roop Nagar police station in the north district. Akashdeep immediately agreed to donate his plasma and reached the hospital on May 10. After donating his plasma, Akashdeep met the woman’s husband and prayed for the speedy recovery of the woman, the release added.

WHO Should Have Declared COVID-19 An Emergency Much Before: Panel Report