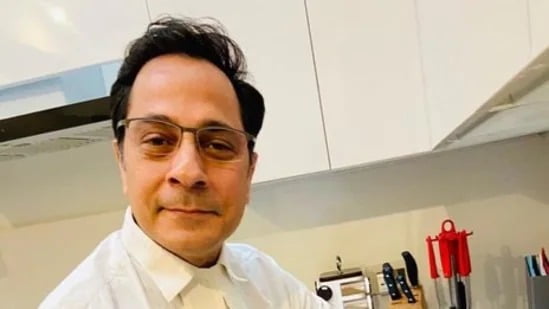 New Delhi: After much delay, senior advocate Saurabh Kirpal, a self-professed gay, has finally been recommended by the Supreme Court collegium for elevation as a judge to the Delhi high court.

The decision was taken at a meeting on November 11.

If the Law Ministry accepts the recommendation and notifies his appointment, Kirpal will become India’s first openly gay judge. His elevation may open the doors for LGBT advocates to the country’s constitutional courts and also reduce social prejudices against them, EcomomicTimes reported.

Notably, the Delhi High Court had first proposed his name for appointment as a judge in October 2017.

The government, however, had been objecting to his elevation, claiming conflict of interest as his partner is European and works with the Swiss Embassy, the Indian Express reported.

Kirpal, earlier in an interview with ThePrint, said that he believed that his sexual orientation was probably a reason why the collegium had deferred its decision on his recommendation four times. “There was some kind of an Intelligence Bureau report, which I don’t have access to but only read about in the media, that there was some problem with my partner. So, this (non-elevation) has probably got to do with my sexuality,” he told the news website.

Kirpal was elevated to the rank of a senior advocate in March as he received votes from all 31 judges of the Delhi High Court, Bar & Bench reported.  He has been practising law in India for over two decades and his areas of specialisation include civil, commercial and constitutional law.

His father,  Justice BN Kirpal, was the 31st Chief Justice of India.

After graduating from Delhi’s St Stephens College, Kirpal studied law at Oxford University and pursued a master’s degree from Cambridge University. He had worked briefly with the United Nations in Geneva.